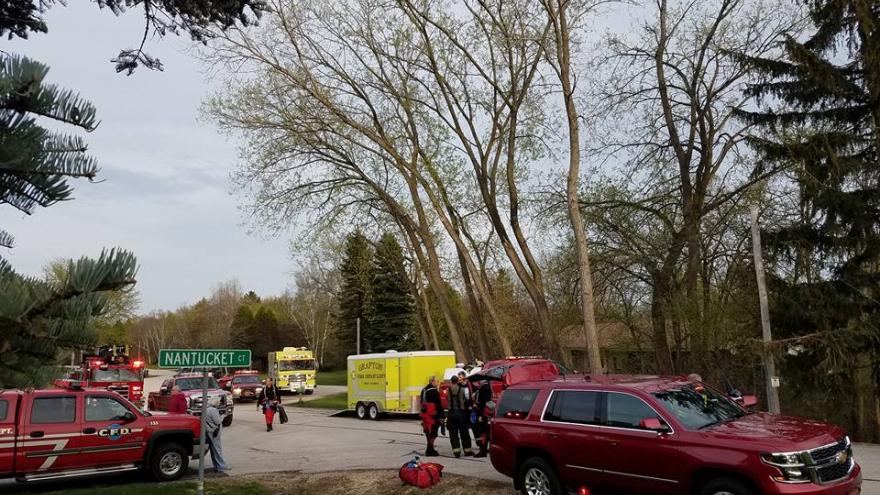 GRAFTON, Wis. (CBS 58) -- The Grafton Fire Department was able to rescue 3 kayakers over the weekend after the watercraft they were in capsized.

It happened shortly before 6 p.m. on Sunday. The fire department was called out for a report of three people that had been kayaking when strong currents caused their watercraft to capsize. All three were able to get on the shore of a remote island.

With help from various jurisdictions, rescue crews were able to locate the victims on an island just south of Manchester Drive.