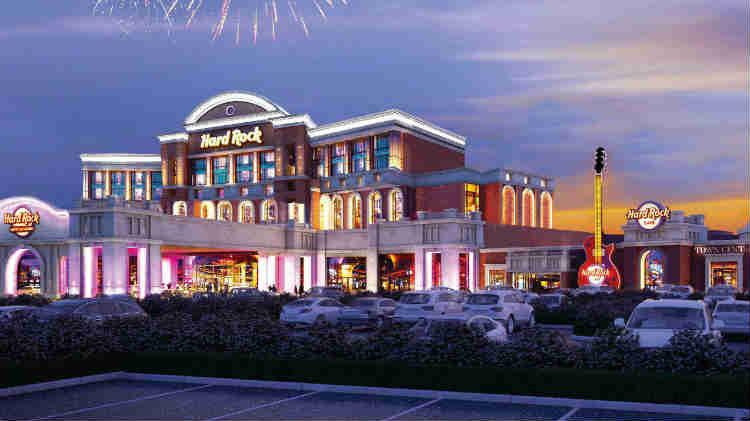 Walker acted ahead of the February 19th deadline in making this decision. In a statement Walker said, \"After a comprehensive review of the potential economic impact of the proposed Kenosha casino project, the risk to the state's taxpayers is too great. Due to the compacts negotiated by Governor Doyle, the current cost to taxpayers of approving the proposed casino project is up to $100 million and the long-term economic hit to the state budget would be a potential loss of hundreds of millions of dollars.\"

The Menominee Tribe said in a statement, \"It is our belief that this project would have improved the lives of the nearly 9000 members of the Tribe. Instead, one Tribe – the Forest County Potawatomi and one goal of Governor Walker – the Presidency has led to a no for our people.\" The statement continued, \"The Tribe and our partners at Hard Rock International will meet in the next few days to discuss any options we have. Until then – we must remember all the Menominee Nation has overcome in more than 10,000 years – we will continue to thrive as a Nation and will continue to be honorable partners for Indian Tribes in Wisconsin and around the Nation.\"

This decision may not be the end of this story. The Menominee tribe can submit a new application to build a Hard Rock casino in Wisconsin.