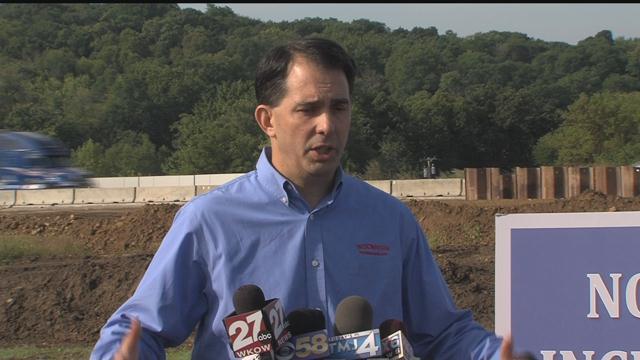 Governor Scott Walker is firing back at a report which links him to pay to play politics.

The Guardian published 1500 pages of evidence from a now halted investigation into Scott Walker's recall campaign.

Governor Walker said this evidence fell into the hands of the guardian because someone is upset they lost in court.

Walker says whoever illegally leaked those documents wants to win in the court of public opinion.

“We pointed out repeatedly that we were under attack in the early in 2011, and we thought it was important to get the message out about the facts. Not about campaign, not about elections, but to get the facts up and we believe that people saw the truth and that the truth would ultimately be our secret weapon,” said Walker.