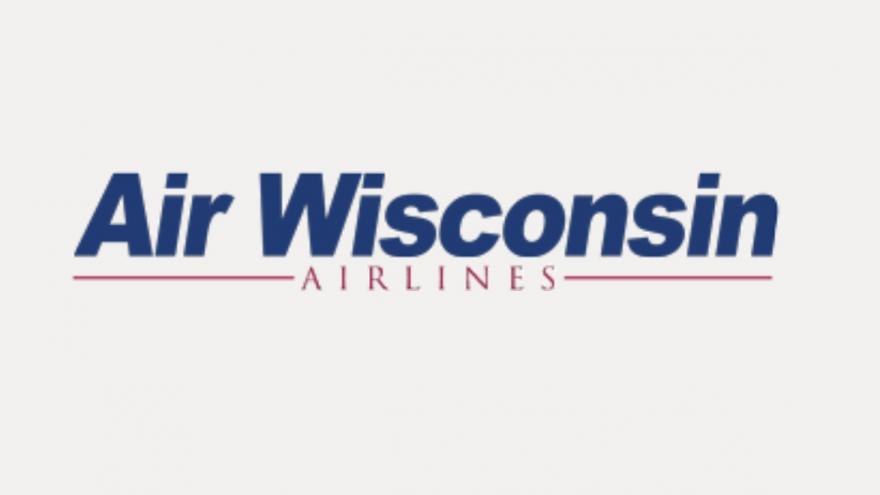 “Wisconsin businesses like Air Wisconsin are choosing to invest in themselves and grow here in Wisconsin because we have some of the best workers in the country,” said Governor Walker. “This expansion will create 80 new high-skill aircraft technician jobs and other related jobs that will help families throughout the Fox Valley. Through our workforce development programs, we are making sure that more and more Wisconsinites have the training and skills they need to work in tech jobs like this and many others—it’s crucial we help our workers get the skills they need to find rewarding, family-supporting careers.”

The company may get incentives from Wisconsin Economic Development Corporation for the expansion.

Air Wisconsin has been operating as a regional airline in the United States since 1965 performing services for United Airlines as United Express throughout the Midwest and East Coast. Air Wisconsin has seen a rapid increase in the number of flights operated as part of United Express through Appleton International Airport which was named the 4th fastest growing airport in the United States, according to Bloomberg.