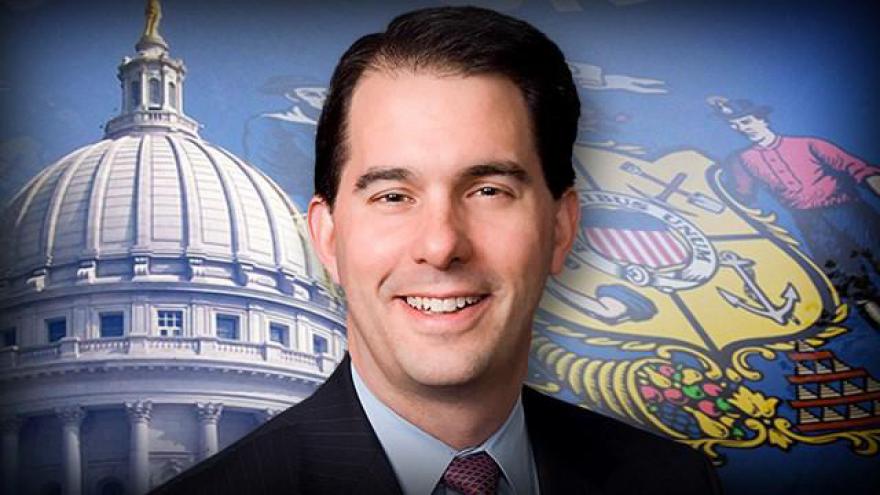 MADISON, Wis. (AP) â€” Gov. Scott Walker has fully paid off the debt he accrued during his short-lived presidential run.

He had $140,000 outstanding at the end of November. His campaign adviser said in a memo Friday strong fundraising in December erased the debt.