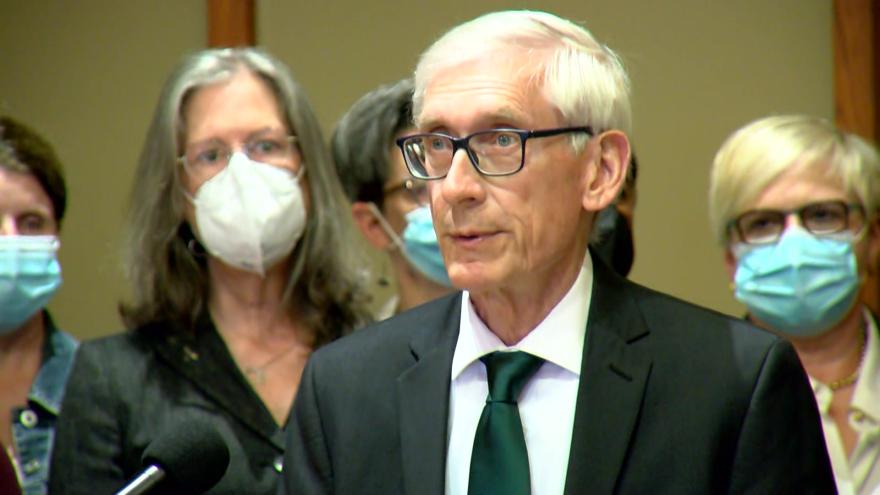 WISCONSIN (CBS 58) -- Governor Tony Evers and the Wisconsin Department of Transportation announced today, on July 15, that the first year of funding from the Bipartisan Infrastructure Law will provide $22.5 million for 25 projects. This will be in Wisconsin areas with populations above 50,000.

According to reports, funding that was previously announced from the BIL provided about $35 million this year for projects with fewer than 50,000 residents. The WisDOT has improved more than 4,600 miles of highways and roads. That includes over 1,700 locally owned roads across Wisconsin.

Officials say the $22.5 million in funding was distributed based on population.

The funds will go to two counties, one town, four villages and 15 cities.

Officials say it is the first of five years of extra funding that has been approved by the BIL.