Gov. Walker to have Wisconsin National Guard ready in case of violent protests in Milwaukee 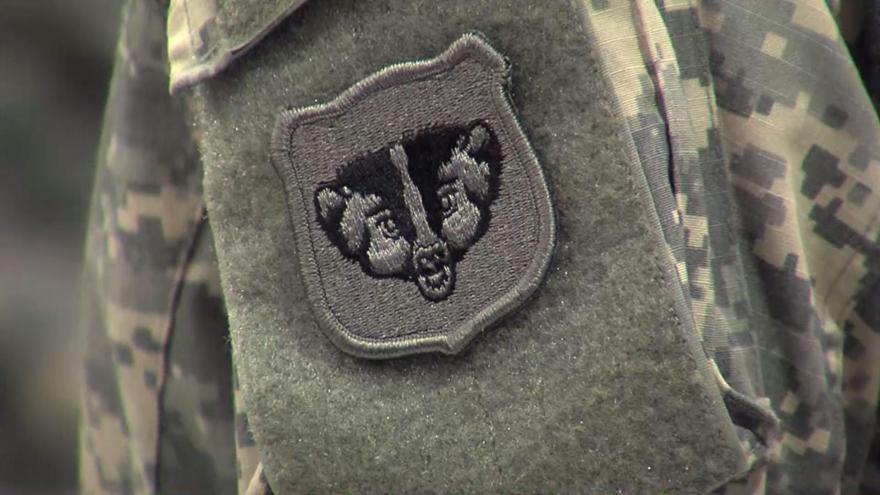 The lawyer for Dontre Hamilton's family says he expects a decision on potential chargers against former officer Christopher Manney in the next week or so. State leaders are doing what they can to prevent the destruction we saw in Ferguson, Missouri.

Governor Scott Walker said he's taking every step he can to keep the people in Milwaukee safe, which includes putting the Wisconsin National Guard on standby.

That's not sitting well with the people who have spent months organizing peaceful protests.

Walker said he's prepared to send in the Wisconsin National Guard if reaction to that decision turns violent.

"It's the call here locally whether it's the police chief or the sheriff; it's their call in needing assistance. We wanted to make sure they were ready in advance so there wasn't a lag time like we saw in Missouri and elsewhere." Walker said Thursday.

He also said law enforcement will be respectful of the right to protest, but said they won't put up with property damage or threatening other people's safety.

Mike Wilder has helped organize a number of peaceful protests following Dontre Hamilton's death, and is not happy Walker has chosen now to speak on this issue. "There's been no looting, there's been no robberies, there's been none of those situations. And that's why I believe the Governor's comments were very irresponsible." Wilder said.

He also says if the Wisconsin National Guard does respond, then it will have the opposite impact of what Walker thinks it will. "Having a militarized force there waiting for folks, it's kind of like a poking you in the eye, I dare you." Wilder said.

Curtis Sails with the Coalition for Justice, another group that organizes peaceful protests, says the Governor is expecting there to be violence. He says by doing that, Walker is demeaning people in Milwaukee and placing an unfair stigma on protesters.