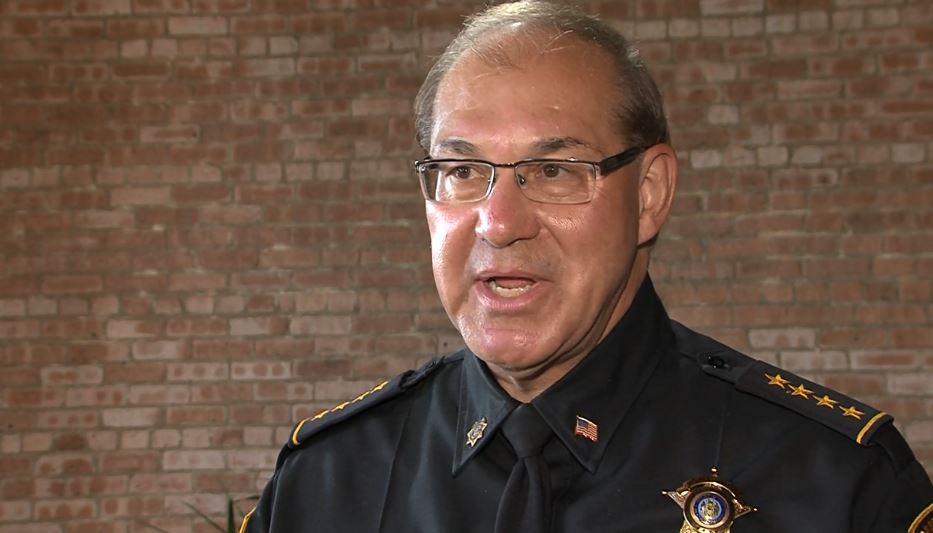 “With the November election just months away, Governor Walker believes it is best left to the voters of Milwaukee County to decide who their next sheriff should be,” said Amy Hasenberg, Governor Walker’s press secretary.