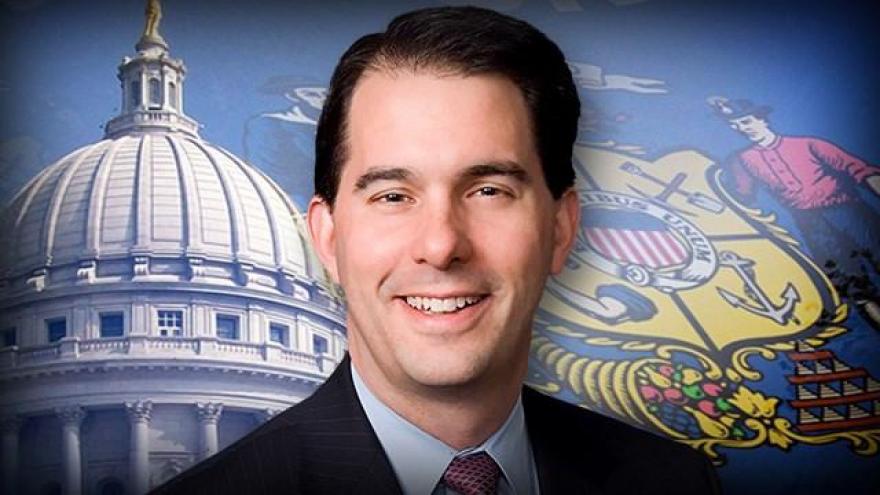 Trump is scheduled to headline a private fundraiser for Walker on June 13 in southeast Wisconsin. Walker said Monday that there has been "some discussions" about Trump doing other public events when he's in the state.

Walker says he will defer to the White House to confirm any additional stops.

Trump was last in Wisconsin in April when he visited Snap-on Inc. in Kenosha and signed a "But American, Hire American" executive order.

Trump won Wisconsin, making him the first Republican presidential candidate to carry the state since 1984.