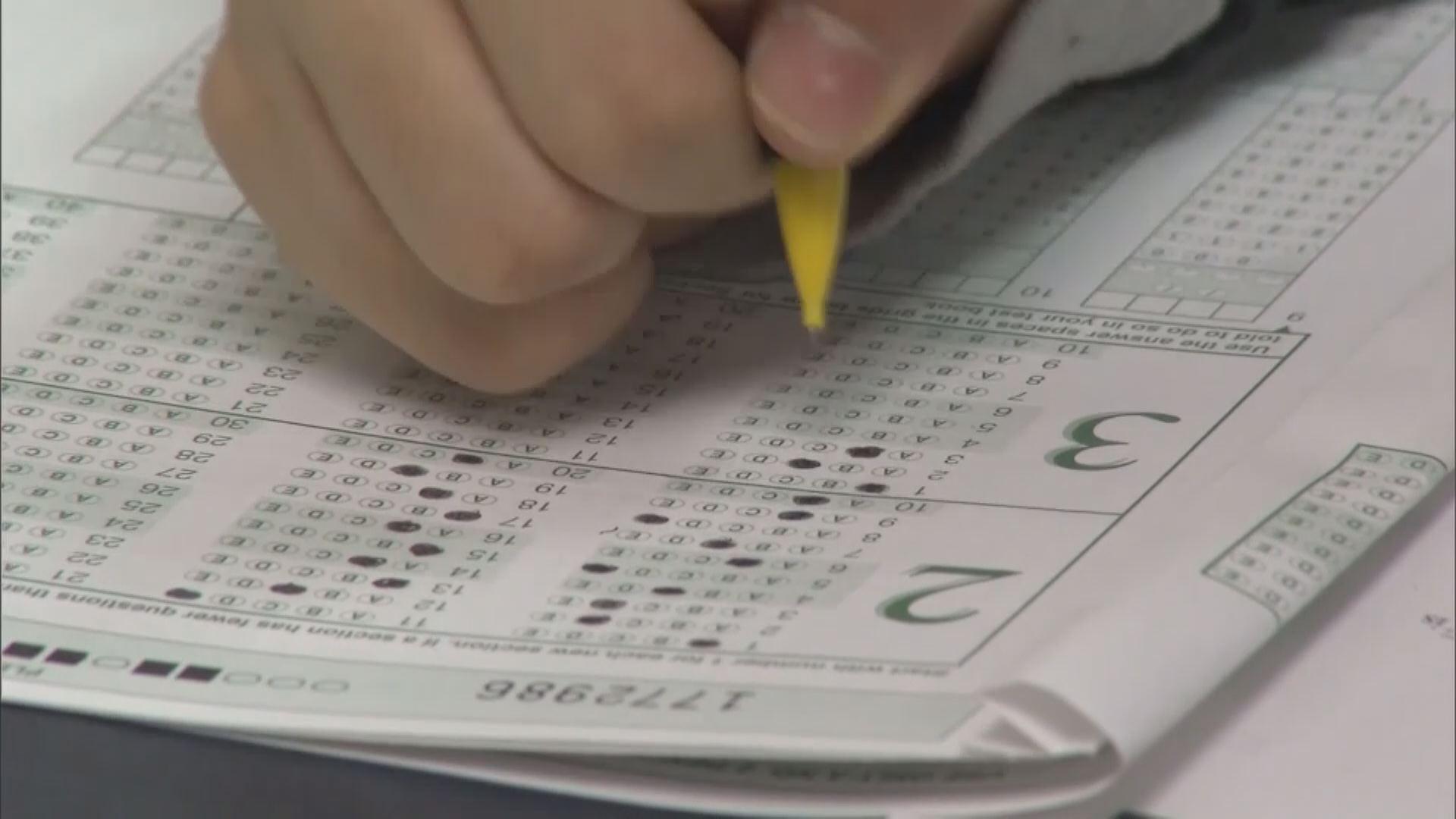 Governor Scott Walker (R-Wisconsin) said more than 2000 people wanted to get into the statewide voucher school program last year, but couldn't. So he has a plan in his budget proposal that gets rid of the current statewide 1,000 student cap.

Walker said he wants the best education possible for every student in the state.

\"For many, like my sons and me, it will be a traditional public school. For other families, it will be in a successful charter, private, virtual, or home school environment.\" Walker said Tuesday night during his budget address.

Walker's budget plan would expand the voucher school program so nobody who qualifies will be left out. Parents who are under a certain income level, and have a student in public school now would be able to join. There will also be entry points for children going into kindergarten, first grade, and high school. For the student's parent, all they'll notice is they get to send their kid to private school for free. Behind the scenes, the money to pay the private school is coming from somewhere.

\"They'll be taking that money out of local school districts, and will be giving it directly to private schools.\" said State Superintendent Tony Evers.

According to the plan, if a student leaves a public district for the choice program, then thousands in state money attached to the student leave too. Evers says because of that, the expansion plan will hurt public schools. \"My priority is to make sure our public school's funding doesn't continue to slip down to where Alabama and other states are. I think it's a step in the wrong direction.\" Evers said.

School choice advocates say public school districts would not actually lose money because they wouldn't have to worry about the cost of teaching the student who left. This is still just a proposal so legislators on both sides are asking people to call or email them about this plan.