Gov. Evers to announce new DWD secretary in next ‘week or two,’ working on department reforms in 2021 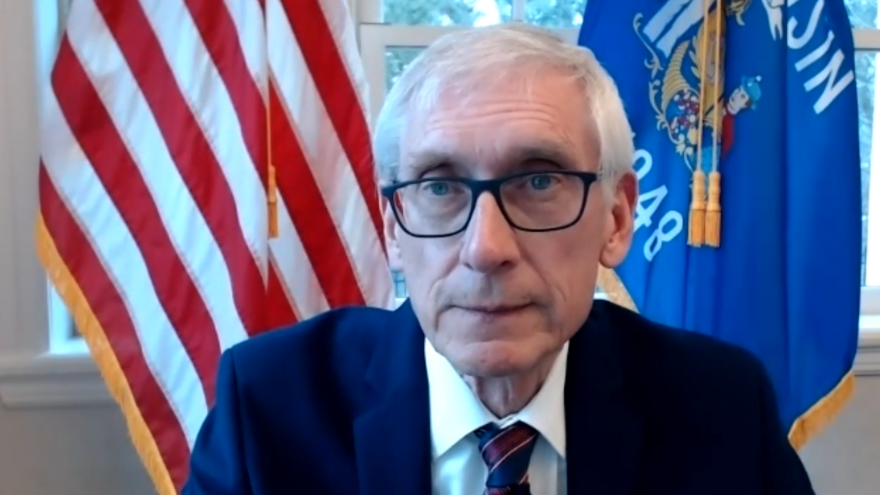 Madison, Wis. (CBS 58) – In a one-on-one interview with CBS 58, Governor Tony Evers said the Department of Workforce Development will continue to aim to eliminate a backlog of unemployment claims by the new year, have a new head to lead the department soon and undergo a series of reforms.

“I believe that they will beat that or meet that January 1 deadline,” Evers said of the goal to eliminate the backlog. Thousands of Wisconsinites were left waiting throughout the pandemic for unemployment benefits. The unprecedented surge was created by the economic fallout of the pandemic as well as issues with staffing and technology.

“That said we have to look at the total work, clearly we don’t want to be in a position we were during this pandemic,” Evers said. “We will be budgeting for a new system in the next budget.”

Evers added his administration will announce a new secretary to lead the department soon.

“We’re working on it,” Evers told CBS 58. “I believe we’ll have a decision or announcement in I’d say a week or two at the most.”

Evers asked for former DWD secretary Caleb Frostman’s resignation in September. Since then, Amy Pechacek has led the department as transition director.