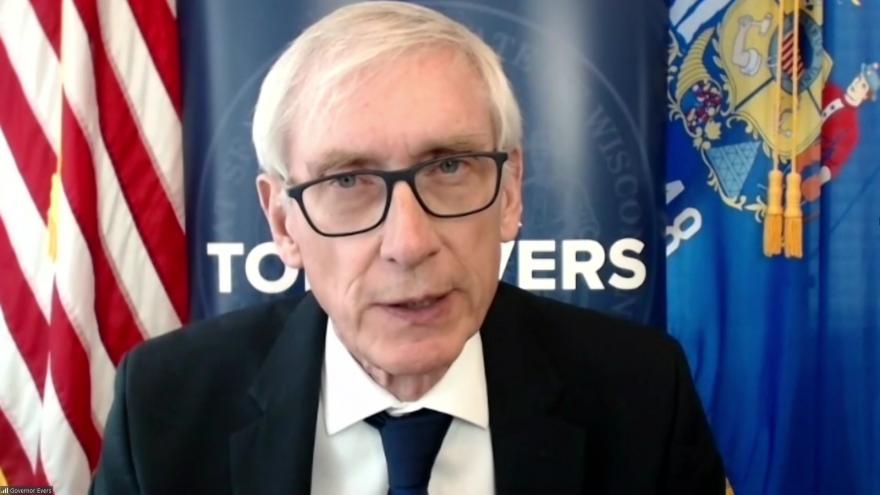 The Governor’s Pardon Advisory Board heard from applicants virtually on April 9, 2021, and applicants the Board recommended for pardon were forwarded to Gov. Evers for final consideration. To date, the governor has granted 192 pardons.

“Today, I am granting 18 pardons to individuals who have not only worked hard and built careers for themselves and their families, but have given back to their communities by coaching youth sports, mentoring kids, or providing support to other families and neighbors,” said Gov. Evers. “While I continue to review and listen to folks requesting to be pardoned, I am glad to continue this process of reflection and forgiveness for those who have worked to better their communities and our entire state.”

Under Executive Order 30, individuals convicted of a Wisconsin felony may apply for a pardon if they completed their sentence at least five years ago and have not committed any new crimes. Individuals currently required to register on the sex offender registry are ineligible for a pardon.

The pardon application, instructions, and answers to frequently asked questions regarding the pardon process are located on the Governor’s website.