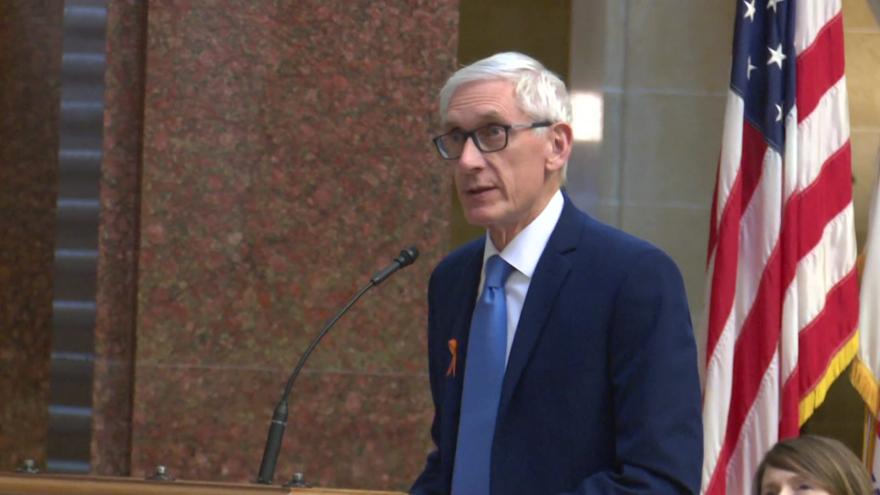 WISCONSIN (CBS 58) -- Governor Tony Evers announced Friday that he has granted another 56 pardons, bringing his total number of pardons granted to 554.

“The folks receiving pardons today have worked hard to be contributing members of their communities and workplaces and to make amends for their past mistakes,” said Gov. Evers. “Every pardon is an official act of forgiveness that allows these individuals to continue their important work giving back to their communities and reach their full potential.”

A pardon is an official act of forgiveness that restores rights lost when someone is convicted of a felony, including the right to serve on a jury, hold public office and hold certain professional licenses. A pardon does not expunge court records.

Under Executive Order #30, individuals convicted of a Wisconsin felony may apply for a pardon if they completed their sentence at least five years ago and have no pending criminal charges. Individuals currently required to register on the sex offender registry are ineligible for a pardon.

The pardon application, instructions and answers to frequently asked questions can be found on the governor's website at www.evers.wi.gov/pardons.

The Governor’s Pardon Advisory Board meets twice a month. The next meeting will take place today, Friday, June 10. These hearings will air on wiseye.org/live and on YouTube from 8:30 a.m. to 3:30 p.m.