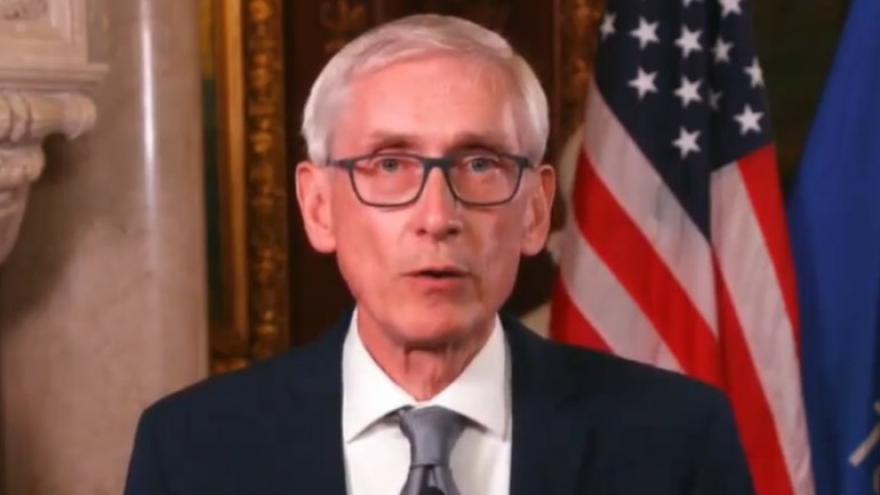 MADISON, Wis. (CBS 58) -- Gov. Tony Evers on Thursday, Feb. 11, signed Executive Order #108, declaring an energy emergency in the state of Wisconsin. Due to the below-average temperatures, snow, and ice storms throughout the state leading up to February, deliveries of petroleum and propane products shipped by truck, barge, and particularly rail are limited.

Gov. Evers says this Executive Order will allow for the swift and efficient delivery of these products throughout the state.

"Over the past several weeks, Wisconsinites across the state had to brave extremely cold, sub-zero temperatures along with nasty snow and ice storms. The health, welfare, and safety of our neighbors depend on access to fuel for home heating, especially at a time when so many of us are avoiding travel and social gatherings because of the pandemic," said Gov. Evers. "Guaranteeing that we get petroleum and propane products to these folks right now will continue to help our neighbors remain safe as we enter the next few months of winter."

According to the Public Service Commission's Office of Energy Innovation, multiple petroleum terminals across the state have reported limited product supplies for distribution. Approximately 250,000 Wisconsinites depend on propane for home heating; however, the demand for petroleum and propane products has increased due to the winter weather. In addition, the state has received numerous reports of a lack of Diesel #1, or #1 heating oil, which is typically used in the southeast region of the state. Suppliers have had to extend shipping routes, delaying their deliveries to collect needed products.

Issuing Executive Order #108 will provide a 30-day waiver allowing suppliers to get caught up from the delays associated with rail traffic slowed by nearly 50-percent.