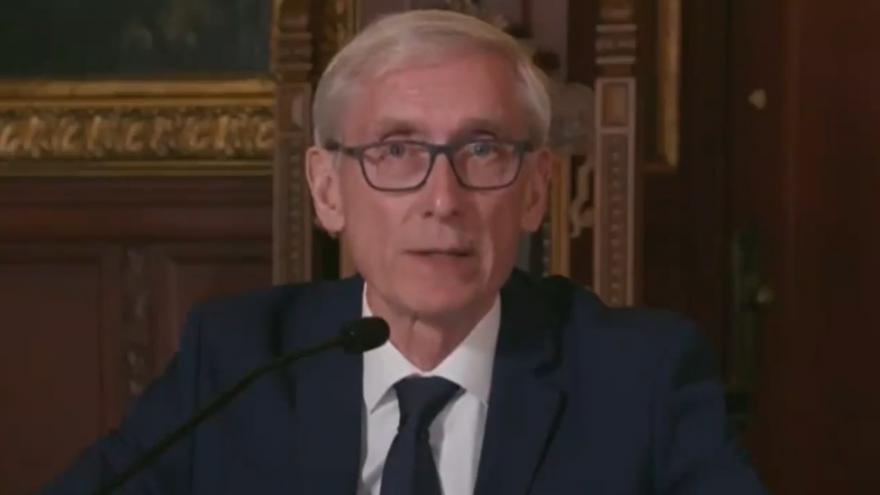 “Kathy and I and my team are stunned by the loss of Ben this past weekend. It’s unimaginable that he’s gone.

“Ben was simply incomparable. He was remarkably talented and, even at 25, thoughtful and mature beyond his years. He was exceptionally bright and inquisitive, and he had a thirst for knowledge and understanding of our state and our world. He brought out the best of us with his wit, never shying away from a laugh even in the most frustrating of times. Ben was always optimistic about how we could be part of making this world a better place. He brought an unrelenting joy and drive to his job and the work we do each day, and it resonated with every person we met, everywhere we went.

“Months ago, as we asked folks to limit their interactions to a circle of five people or less during this pandemic, and someone asked who was among my five people—Ben was. I am grateful and humbled that I had the great fortune of spending as much time with Ben as I did. I talk frequently of our Wisconsin values of kindness, respect, empathy, and compassion—Ben was truly the embodiment of these qualities. Through the most challenging of times since joining our team and especially these past few months, Ben came to work in earnest service of the people of Wisconsin and he did it with unmatched enthusiasm, grace, and humility. I could never have asked for a better partner in serving the people of our state.

“We are devastated by Ben’s death, and our thoughts and prayers are with Ben’s family and friends as we all mourn the loss of an exceptional young man who was taken from us far, far too soon.”

Ben joined the governor’s office as the governor’s personal assistant in February of 2019. He was raised in La Crosse, Wisconsin, a graduate of the University of Wisconsin-Madison, and previously worked for U.S. Congressman Ron Kind and at Blumenfeld & Associates, LLC.