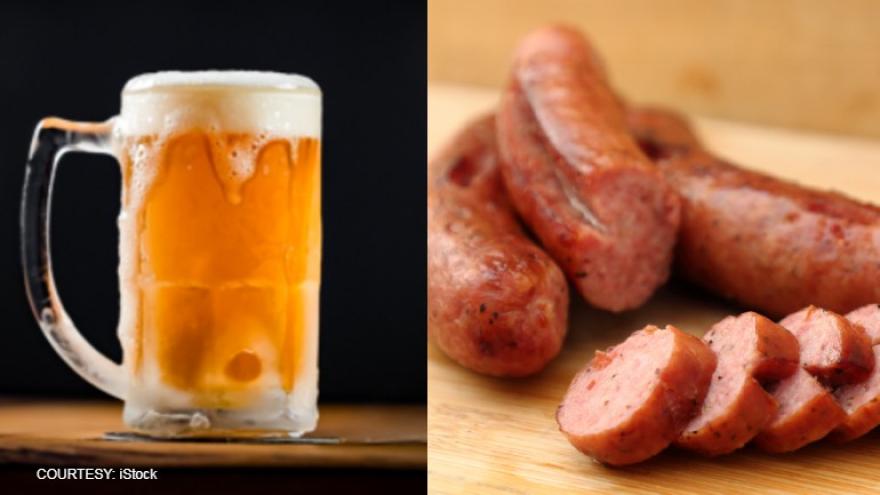 Gov. Evers tweeted at the Governor earlier this week offering some Usinger Sausage to the governor if Wisconsin were to lose the NBA Finals to the Phoenix Suns.

In the tweet, Gov Evers says, "I feel pretty good about our Bucks."

Game two in the seven-game matchup takes place Thursday, July 8 in Phoenix. The