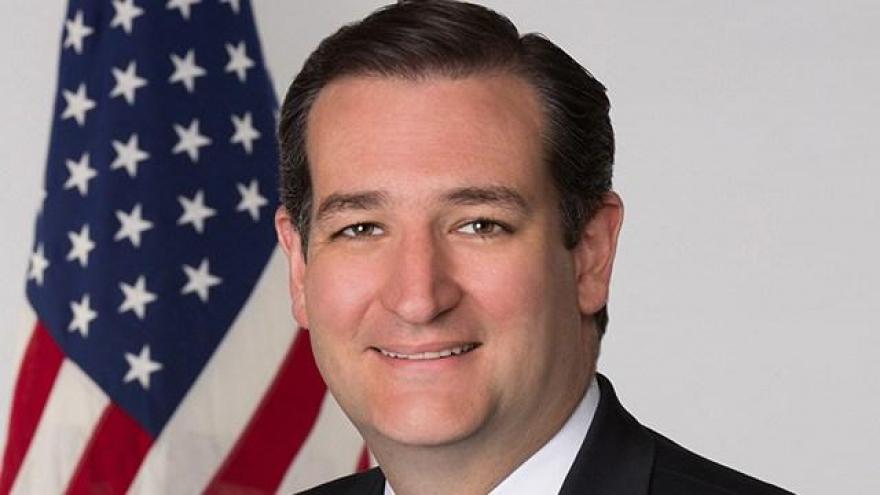 Washington (CNN) -- Republican Sen. Ted Cruz and Republican Rep. Francis Rooney proposed a Constitutional amendment on Thursday that would impose term limits on members of both houses of Congress.

The amendment, co-sponsored by Sens. Marco Rubio (R-Fla.), Mike Lee (R-Utah), and David Perdue (R-Ga.), would restrict senators to two six-year terms and House members to three two-year terms. A similar amendment was proposed by Cruz in January of 2017.

"For too long, members of Congress have abused their power and ignored the will of the American people," Cruz said. "Term limits on members of Congress offer a solution to the brokenness we see in Washington, D.C. It is long past time for Congress to hold itself accountable. I urge my colleagues to submit this constitutional amendment to the states for speedy ratification."

The concept of term limits has gained traction in both parties -- notably, former Democratic Rep. Beto O'Rourke, a potential 2020 hopeful who ran against Cruz for the Senate, has called for term limits for Congress earlier this year.

President Donald Trump has voiced his support for term-limits for members of Congress, tweeting in April of last year that he met with a bipartisan group of lawmakers and he endorsed their efforts.