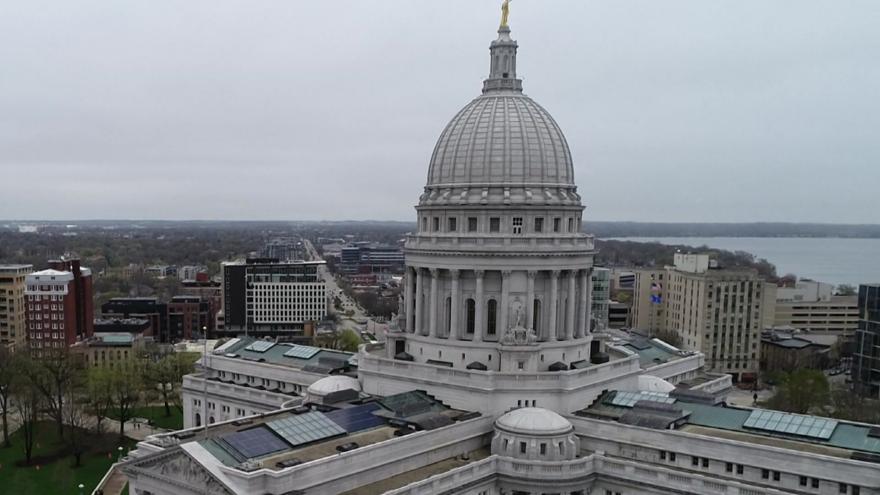 Vos, who can appoint a new commissioner, said he's leaning towards someone who has a legal background but is "keeping his options open."

"With so much potential for litigation either because of a bad decision that WEC makes or someone disagrees with a decision they make -- I think that's something I want to consider," Vos said in an interview with CBS 58.

Vos has received a few calls from those who have volunteered for the position, but declined to say who.

State Senator Kathy Bernier, a Republican and former Chippewa County clerk, expressed interest in the position and said she left a message for Vos. Bernier has been an outspoken critic of Michael Gableman’s investigation into the 2020 election and those who claim, without evidence, there was widespread fraud.

“I know that the Trumpian people will go crazy, but then again they’re a minority among Republicans,” Bernier said.

Those who support decertifying the 2020 election or back dissolving WEC will be ruled out, Vos said. Every Republican running for governor supports disbanding the agency.

"I think fraud happened and there were major problems with the election, but I do not want to go back to relitigate 2020," Vos said. "I want the person who sits on the elections commission to be focused on the 2022 election and making sure it's fair."

The vacancy comes after the commission delayed a vote to nominate the next chair, which under law has to be a Republican. That means either Vos' appointee or commissioner Bob Spindell will lead the agency next.

Spindell wants to become chair, but Democrats and some members of own party are hesitant because he is facing litigation after he was one of 10 Republicans who cast a fake electoral vote for Trump in Wisconsin, even though Joe Biden won.

Spindell defended the vote, saying it was to ensure all legal options remained on the table.

Recounts and court rulings have upheld Joe Biden’s victory over Trump in Wisconsin.