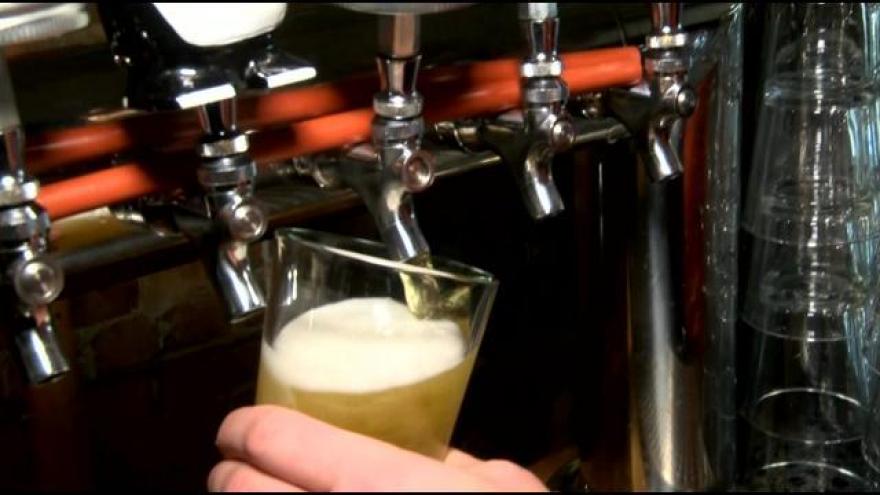 VERONA, Wis. (AP) — A group of Republican legislators has introduced a bill that would allow relax restrictions on wineries and craft breweries.

Reps. Dale Kooyenga, Shannon Zimmerman and Gary Tauchen along with Sen. Sheila Harsdorf introduced the bill during a news conference Tuesday at the Wisconsin Brewing Company in Verona.

The measure would allow wineries to stay open until 2 a.m. Right now they must close at 9 p.m. It also clearly allows microbreweries to sell their products on-site and increases the number of liquor license municipalities can issue by 10 percent. Restaurants would be allowed to operate distillpubs, establishments similar to brew pubs that sell hard liquor.

Zimmerman told reporters that the bill would make things easier and more equitable for small wineries and breweries.