Good Samaritan Killed on I94, Suspected Driver in Court 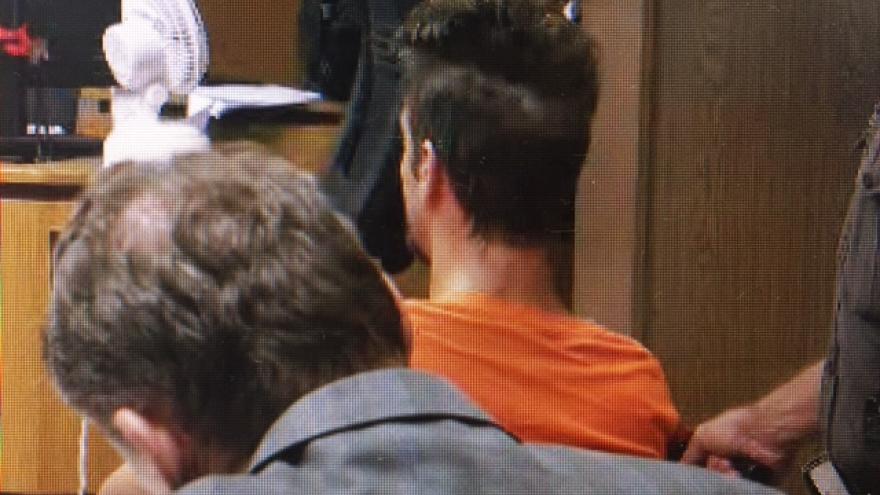 At the time of the crash he was out on bond after being arrested for his fifth OWI back in March 2017 and he had just gotten out of jail for having drugs nine days before police believe he hit and killed a Good Samaritan.

The 37 year old entered a Waukesha county courtroom in a wheelchair, suspected of driving while intoxicated and killing a man who was helping a stranger on I-94 in Delafield.

As the court decided on bond - they reviewed his lengthy history of reckless driving.

We have the complaint for the man's 5th OWI offense from March of 2017 which says he was passed out in a car sittng in the street - keys in the ignition.

It also states had three needles in the vehicle - including one on roof and admitted to using heroin and cocain ealier that day.

While out on bond for that - police arrested him again at the end of June 2017 - this time for having drugs.

"If the allegations in this complaint are true, you are everyone's worst nightmare,"

On July 8, 2017 Waukesha police say the 37 year old was driving on the shoulder of I-94 trying to pass cars

At the same time - the victim Peter Enns had stopped to help a woman and her 11 year old and was behind their stalled minivan near Cushing Road - when the driver hit and killed him.

The woman and her child went to the hospital and two other cars crashed because of it.

At this time we are not naming the suspect because he hasn't been formally charged, but he is due back in Waukesha County court July 13th.