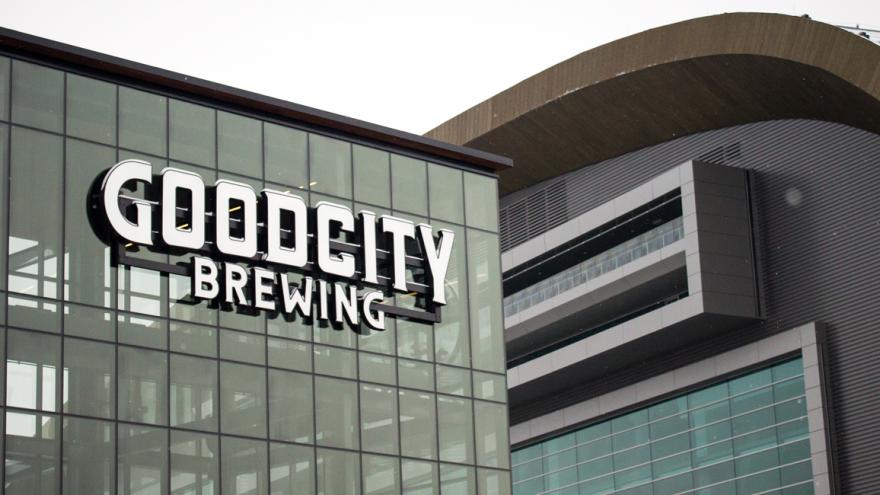 MILWAUKEE (CBS 58) -- Good City Brewing is ready to open its new downtown location in the Fiserv Forum Entertainment Block. The new brewery and taproom is the first tenant in the block to open.

A soft opening is scheduled for Friday, January 25 with beer service and limited hours. Foodservice and extended hours will be rolled out the next few weeks with a Grand Opening scheduled for the weekend of February 22.

The brewery was originally scheduled to open in spring but it is well ahead of schedule.

“Since opening in October, the new arena has already proven to be the catalyst that downtown desperately needed,” says co-founder Dan Katt. “The Entertainment Block will only build on the Bucks’ vision for activating downtown and we couldn’t be more excited to be the first tenant to help bring this vision to a reality.”

The brewery will focus on wild ales, which is a fast-growing category within craft beer that uses wild yeast and bacteria into the brewing process. Those ales won't be available for drinking until the fall since it has to age for months.

The main floor of the brewery has 32 taps, an open kitchen and indoor seating for 200 with garage doors that open onto the Entertainment Block. The second floor has a 350 seat event space and an outdoor patio that overlooks the Entertainment plaza to be used for weddings and private events along with post-game beer gardens and a Friday Fish Fry. Most of 2019 is already booked.