Goats used to combat invasive plants in Wisconsin and Minnesota 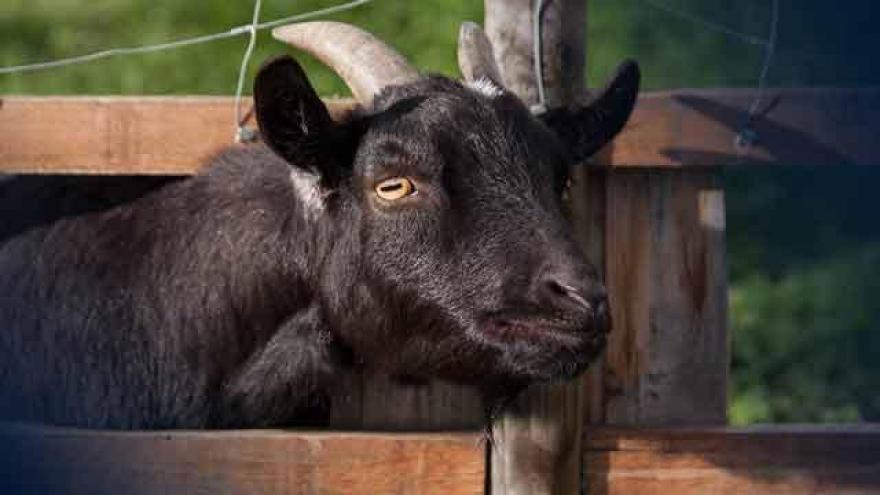 The Sorensons manage 115 goats to combat invasive plant species with the animal's appetite rather than with chemicals or machinery. The couple established their business in 2015 after seeing a similar concept in Sweden. Their goats are out at four to six sites at any given time within an 80-mile (129-kilometer) radius.

James Langeslag manages 275 goats for his business, Goat Dispatch, in Minnesota. Goat Dispatch specializes in urban areas, where ordinances were initially an obstacle.

"Now I've started to see a lot of cities opening up and being glad to allow our practice to work here," Langeslag said.

Karl Hakanson is an educator in agriculture and natural resources at the University of Minnesota Extension. He says the concept isn't new.

The disappearance of wild grazers, like bison, has allowed invasive plants to establish a foothold in the environment, according to Hakanson. He said since land has evolved alongside grazers, environments depend on animals to keep non-native plants under control.