GM is bringing back the Chevy Blazer 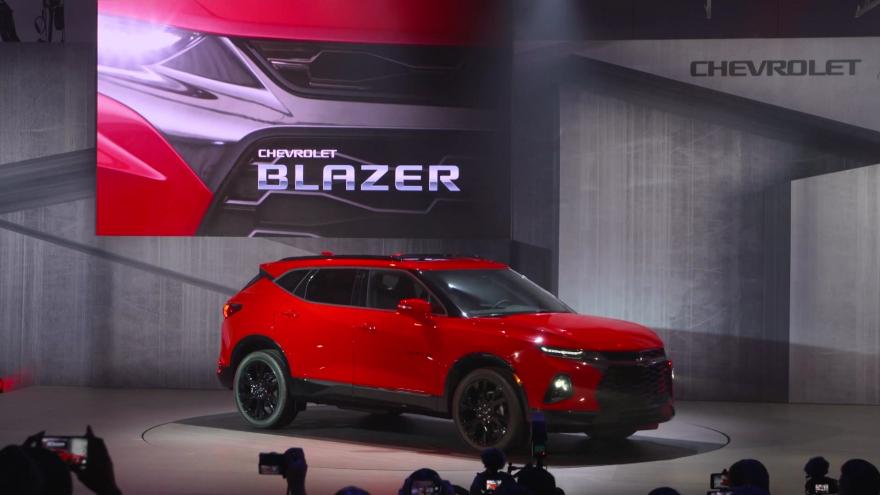 Chevrolet unveiled its new Blazer in Atlanta. The SUV will hit showrooms next year.

Chevy's parent company, General Motors stopped making Blazers in 2005, but SUV sales have been going through the roof, so GM says it wants to offer those vehicles in a variety of sizes.

The new Blazer can seat up to five people and will be offered with a choice of 4-cylinder or V6 engines. The back seats will slide backward or forward 5.5 inches to create more cargo room or more legroom, depending on needs. With the biggest V6 engine, it will be able to tow 4,500 pounds. 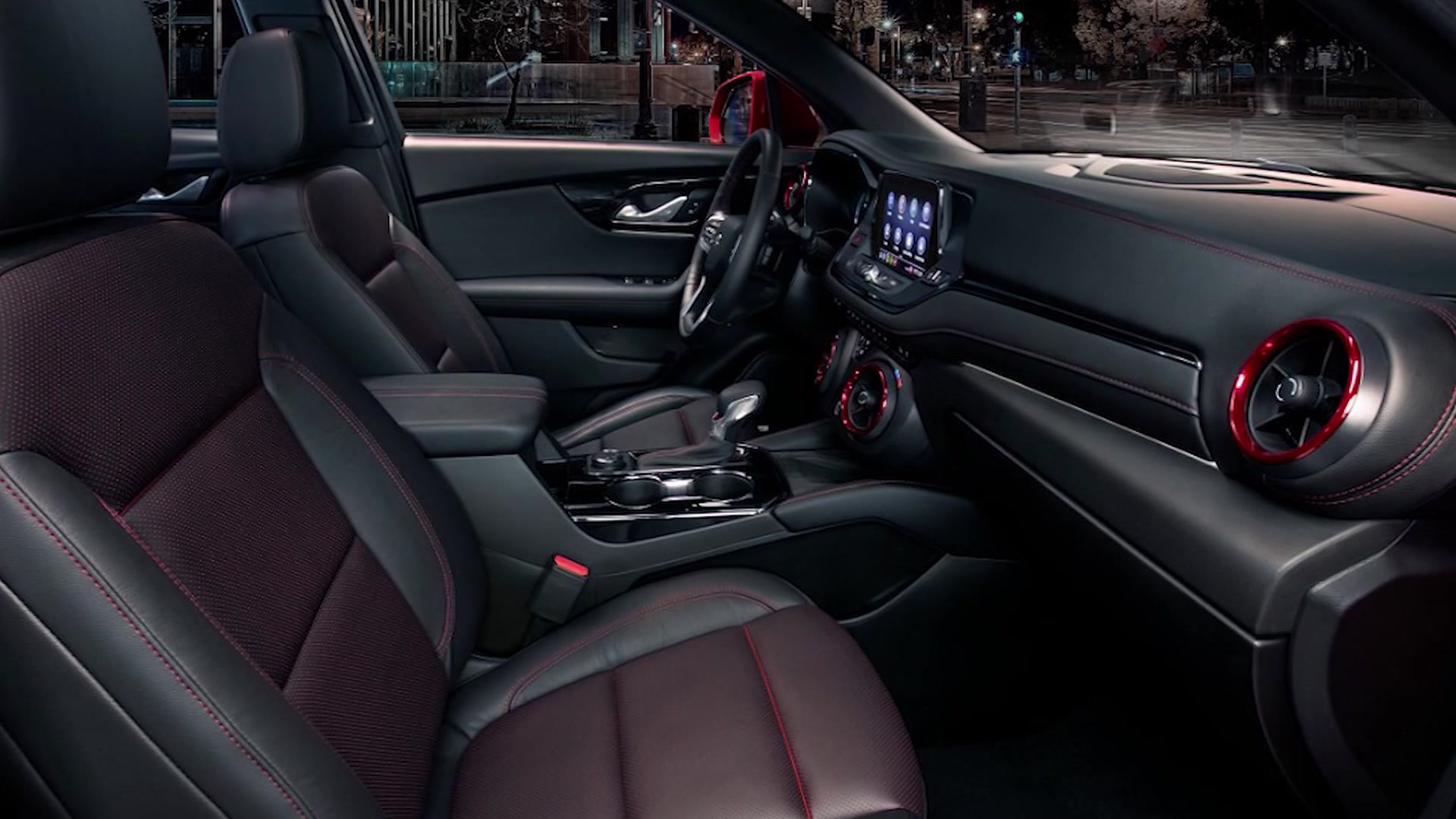 GM will make the SUV in Ramos, Mexico, and it will be available in a number of versions, including the luxury-trimmed Blazer Premier and sporty-looking Blazer RS. Pricing and fuel economy information will be available closer to when the Blazer goes on sale early next year. 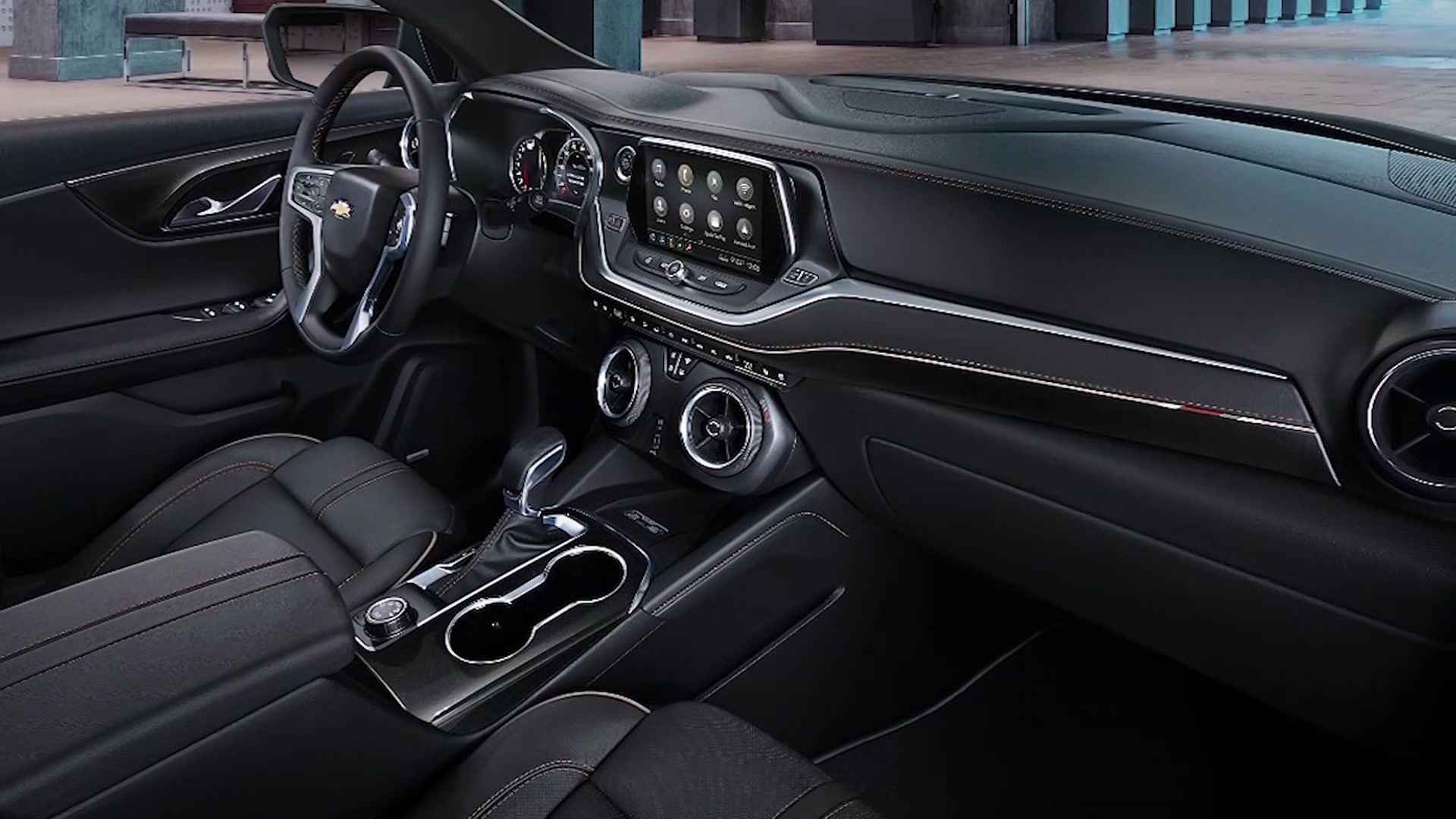 The original Blazer, called the K5 Blazer, went on sale in 1969. It was a burly all-wheel-drive vehicle built on the chassis of a full-size Chevy pickup. Made to compete against vehicles like the Ford Bronco and International Harvester Scout, it was, essentially, an off-road truck for carrying people.

You might be more familiar with the much smaller S-10 Blazer that came out in 1983. It was also built on the chassis of a pickup, but this time on the compact S-10 truck. For years, GM sold both Blazers so customers could pick the size that suited their needs. Eventually, though, the bigger Blazer was replaced by the Tahoe. The smaller one was discontinued in 2005 and essentially replaced by the Chevrolet Equinox crossover SUV.

The Blazer isn't the only classic SUV making a return. Ford will also re-introduce the Bronco in 2020. Sharing its engineering with the Ford Ranger pickup, the new Bronco will be intended for more serious off-road use than the Blazer.