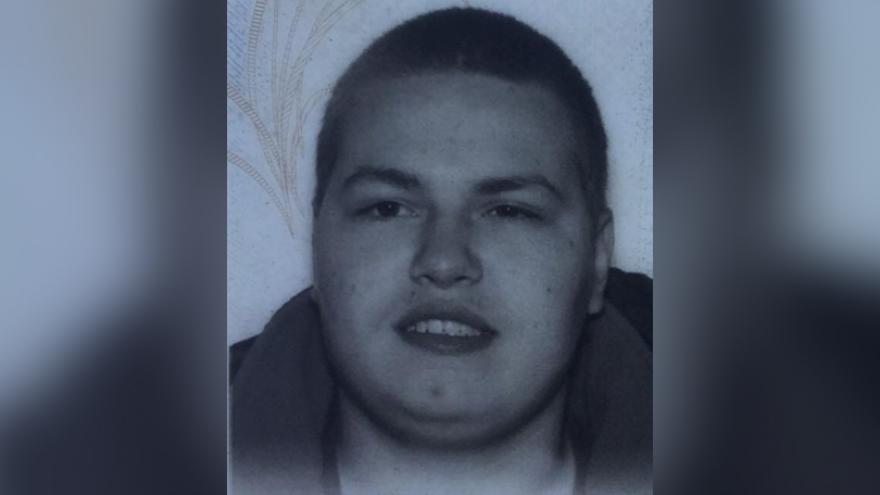 GLENDALE, Wis. (CBS 58) – The Glendale Police Department says a 17-year-old boy with autism has been found after he went missing Monday evening.

GLENDALE, Wis. (CBS 58) – Police in Glendale are asking for help to find a missing 17-year-old boy with autism.

Police say Titus Rantanen was last seen at the Bayshore Barnes and Noble around 5:45 Monday evening. He was wearing a t-shirt, dark gray shorts, white socks, and black Velcro shoes. He is 5’1, 250 pounds, has short brown hair and green eyes. Police say Rantanen has autism and is bi-polar and likes to go to Game Stops and Walmarts.

Today 32° Mix of sun and clouds