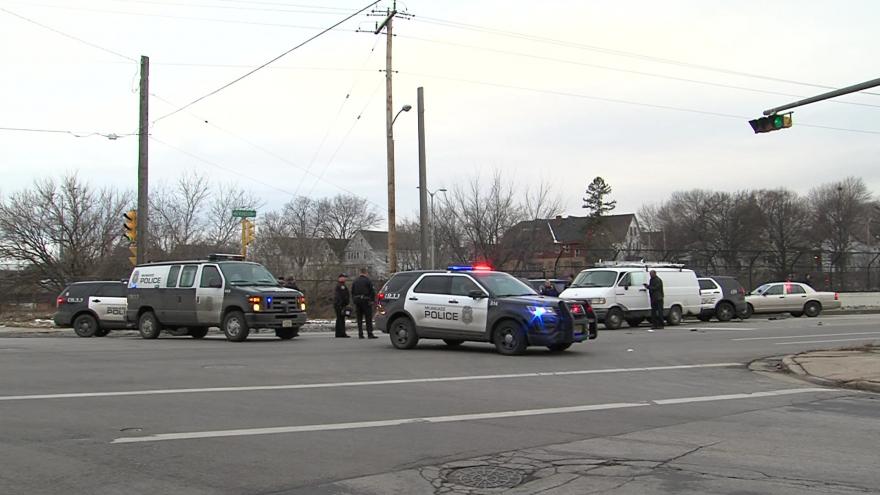 Glendale Police received a report of three suspicious men standing in a parking lot at Port Washington and Silver Spring around 3:30 p.m. on Friday afternoon.

Police say there has been a rash of cell phone store robberies in that area so they sent two squads to investigate.

Upon arrival, the three suspects jumped into a blue SUV and drove against traffic after exiting the parking lot.

Police pursued the vehicle which jumped on the freeway before exiting on Atkinson.

The suspects allegedly hit a van and a squad car. 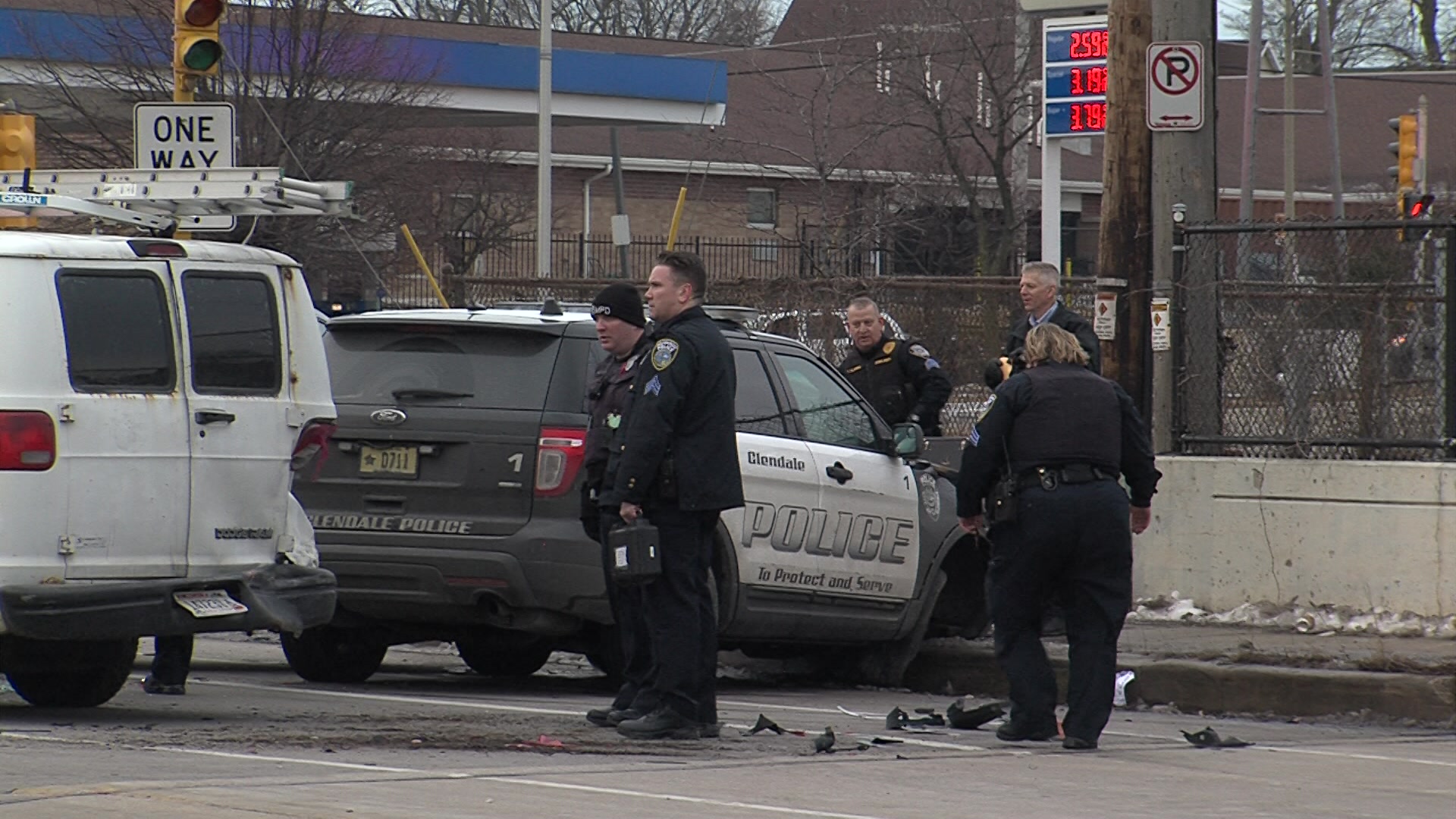 The suspects then jumped out of their vehicle and took off on foot.

One officer was able to apprehend one suspect right away. The other responding officers were able to take the other two suspects into custody.