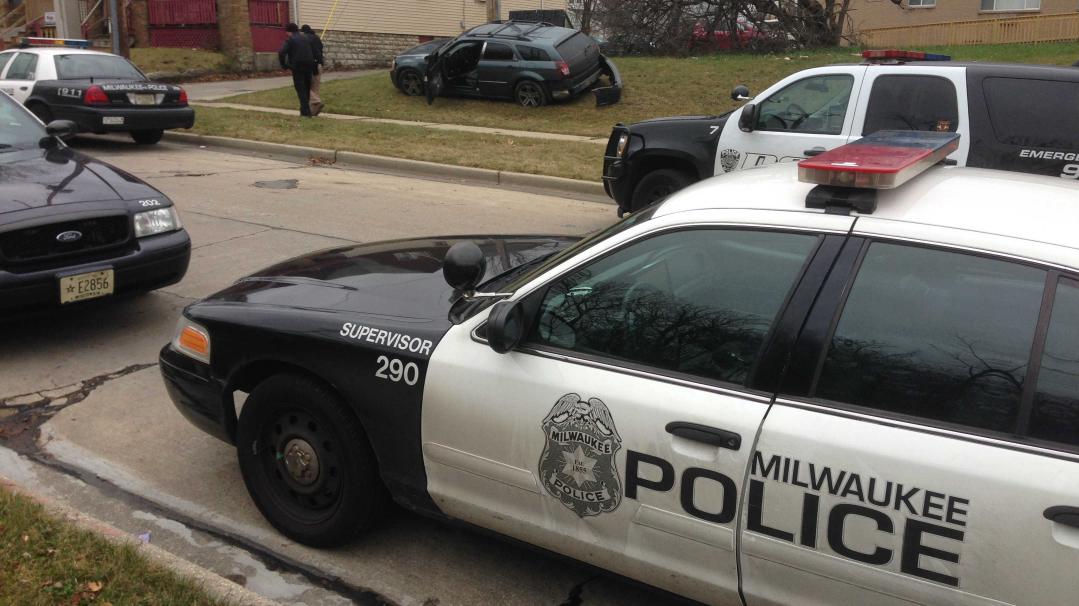 Glendale Police tell CBS 58 an officer was chasing a car that matched the description of an armed robbery. The officer lost track of the car near Hampton and Teutonia.

As the officer was traveling west on Hampton he stumbled upon the empty car he was chasing earlier, which had crashed into a yard at 34th & Hampton.

Police say neighbors saw three men run out of the car. One of those men was carrying a rifle.

Brown Deer Police responded to the scene with a K-9 unit and police began searching for the men.

Latest information from police indicate the three men have not been caught.