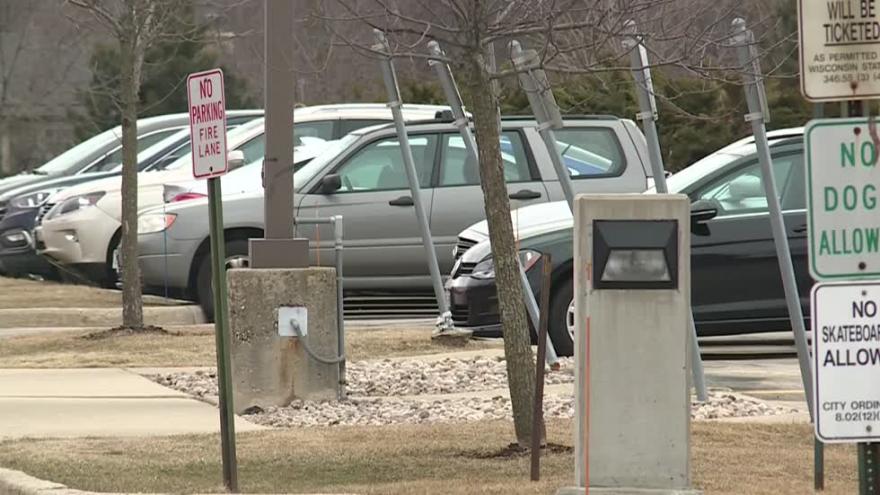 GLENDALE, Wis. (CBS 58) -- A Glendale man took matters into his own hands last week after his car was stolen.

When he spotted it, he took it back in a daring rescue mission.

"The adrenaline kicked in as soon as I saw it was my car," Wahlig said. "Instantly, the plan came right to my head."

He had the keys on him, so he parked his van out of sight, ran up to his car and drove it away.

Wahlig says he felt a bit like a criminal himself, but he was more happy to get the vehicle back.

It was stolen earlier this month from the JCC parking lot in Whitefish Bay.

Wahlig noticed the keys were missing from his locker.

A manager at the JCC's fitness center said there's surveillance of the car being taken, but wouldn't show it to us or comment further.

The Whitefish Bay Police Department also declined our interview request. A lieutenant said what Wahlig did to get the car back could have been unsafe.

"Maybe it wasn't the right decision, but I wanted that car back and depending on how long the police would get there, who knows if [the thieves] would've came out of the house and jumped in the car and took off," Wahlig said.

Wahlig says when he reported to police that he got the car back, officers said it was a one in a million chance.