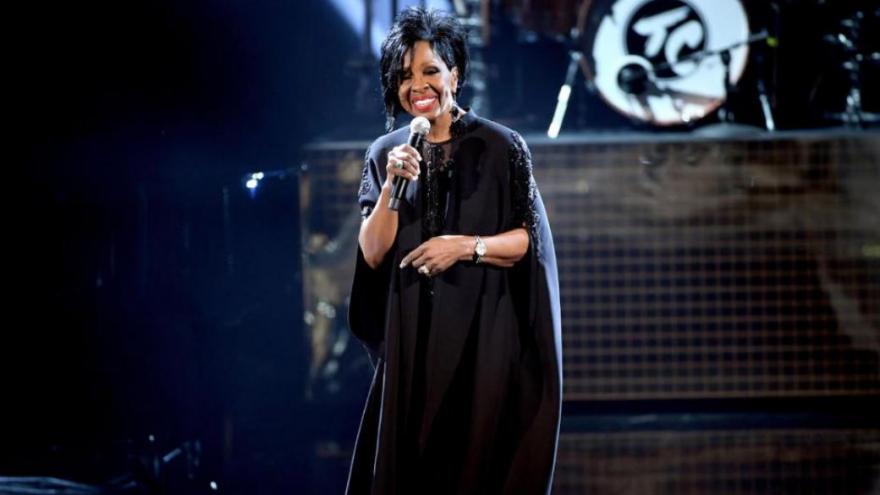 (CBS News) -- "Empress of Soul" Gladys Knight will sing the national anthem at the Super Bowl, according to the NFL and CBS, which will broadcast the game on February 3. Super Bowl LIII will be hosted in Knight's hometown of Atlanta.

The seven-time Grammy winner said she is proud to sing the anthem — a pre-game tradition which has sparked a polarizing debate over the last two football seasons. "I am proud to use my voice to unite and represent our country in my hometown of Atlanta," Knight said in a statement. "The NFL recently announced their new social justice platform Inspire Change, and I am honored to be a part of its inaugural year."

In May 2018, the NFL mandated that all players must stand for the national anthem and if they didn't, teams could discipline them. However, ahead of the season the NFL backed off the new policy.

The league announced its "Inspire Change" initiative earlier this month to showcase "the collaborative efforts of players, owners and the league to create positive change in communities across the country," the NFL said in a statement. The joint NFL players-owners working group approved two new social justice grants to Big Brothers Big Sisters of America and Operation HOPE, and last season supported Dream Corps and the United Negro College Fund.

The initiative is a response to the protests during the national anthem, and the backlash they sparked after former 49ers quarterback Colin Kaepernick started kneeling in August 2016. President Trump fueled the controversy throughout last season.

In addition to Knight's pre-game performance, Maroon 5 will headline the halftime show. The band will be joined by rapper Travis Scott and Big Boi, who is from Atlanta.

Several artists reportedly refused to play the Super Bowl halftime show, as a show of solidarity with Kaepernick and other players who've kneeled in protest during the anthem.

Both Rihanna and Pink turned down the gig, Entertainment Tonight reports. "Rihanna was the front-runner for next year's Super Bowl halftime show," a source told ET. "CBS and the NFL reached out to Rihanna first, who after thinking about the offer, decided to pass due to the NFL and the situation regarding players kneeling."

Kaepernick sent a message to Travis Scott after the rapper decided to perform at the big game. The player-turned-activist retweeted fans who were pushing back on a recent Variety report claiming Kaepernick and Scott had reached a point of "mutual respect and understanding" after "at least one phone conversation," ET reports.

"There is NO mutual respect and there is NO understanding for anyone working against @Kaepernick7 PERIOD. #stoplying," read a tweet from Kaepernick's girlfriend, Nessa, which he retweeted.

Jay-Z tried to talk Travis Scott out of the controversial performance, Variety reported. Representatives for both stars declined to comment or could not be reached by the publication.