'Give back': West Bend veteran's home decorated for holidays for free 🎄

’Give back’: West Bend veteran’s home decorated for holidays for free 🎄

WEST BEND, Wis. (CBS 58) – A local veteran got a special surprise this Christmas season as a thank you for his service.

Daniel Pittinger was nominated by a friend to have the outside of his home professionally decorated.

“It’s just a way for us to give back to these families,” Swimming Pool Services Marketing Coordinator Kailey DuFrane said.

Every year, Swimming Pool Services which runs Christmas Décor, asks the community to nominate veterans who they feel should be chosen.

“Take it off their hands,” DuFrane said. “It’s a lot of hassle putting up Christmas lights.” 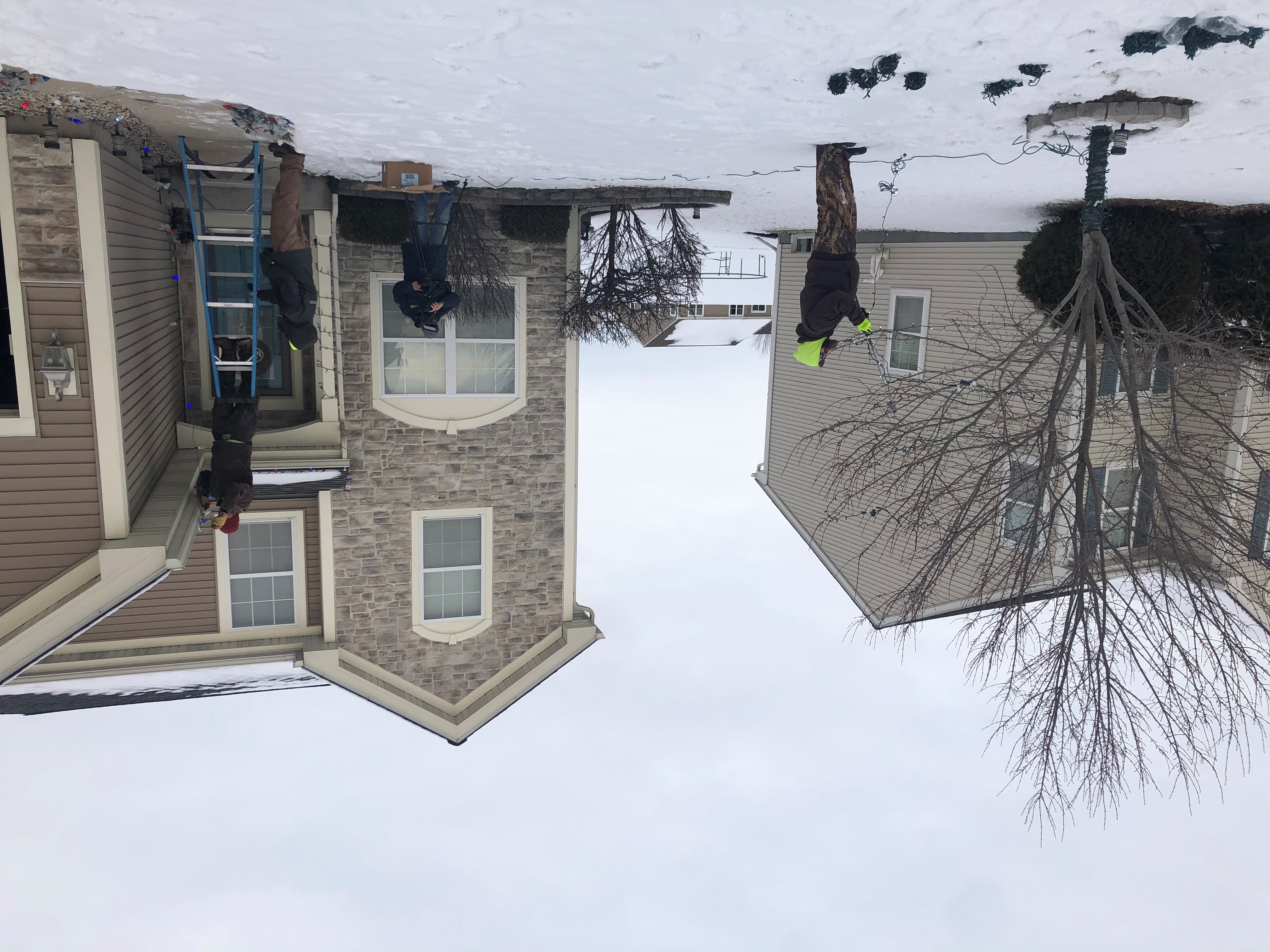 For one woman, it was an easy choice of who she wanted to nominate.

“Dan Pittinger came to mind,” Friend Janessa Penneau said. “I thought what a great way to give back to the community, honor a veteran and in this season of gratitude, show my gratitude.”

“I actually joined September 4 of 2001, a week before September 11,” Pittinger said. “When I got to my unit, I found out I was deploying to Afghanistan. So I was over there for about 10 months.” 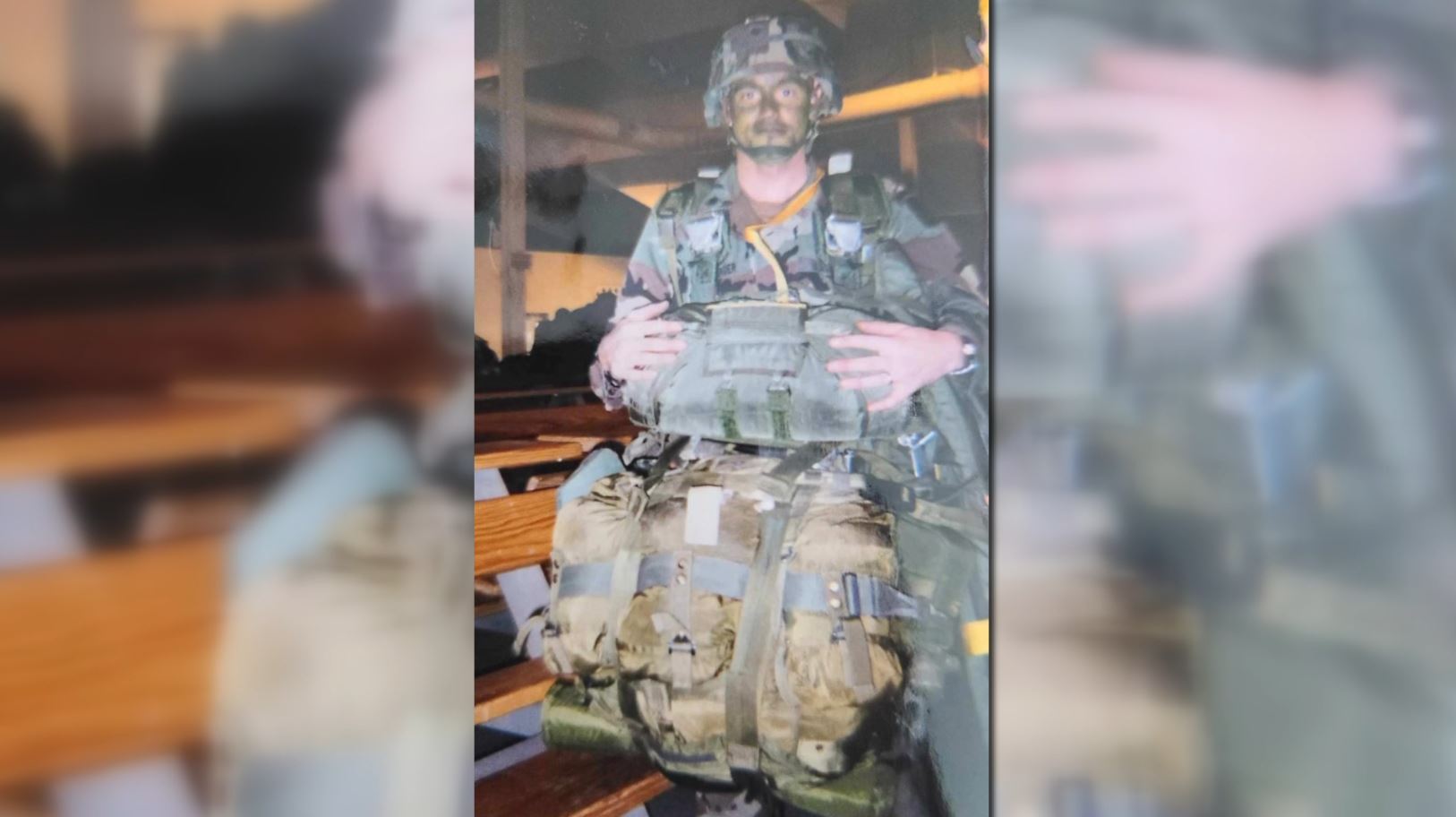 When Pittinger found out he was chosen by the company, he questioned it.

“I was just kind of like for what? Honestly, I was just kind of shocked, grateful, this was happening, the kids are going to love it,” he said. “Sometimes I feel like I don’t deserve this stuff. I was only in for four years, I wasn’t one of the 20 year guys. I have a lot of friends who are on their 9th, 10th deployments.”

But as Penneau explained, she wanted to see Pittinger recognized.

“[He’s a] fun-loving and a true family man, I know that it’s a big sacrifice for the entire family when you’re going through that and you’re stationed.”

The final display impressed the family, shining bright for all to enjoy.

“It’s an awesome thing they’re doing here for us,” Pittinger said. “I’m thinking of who I can nominate next year.”

Christmas Décor not only puts up the lights, but will also take them down after the holidays are over.