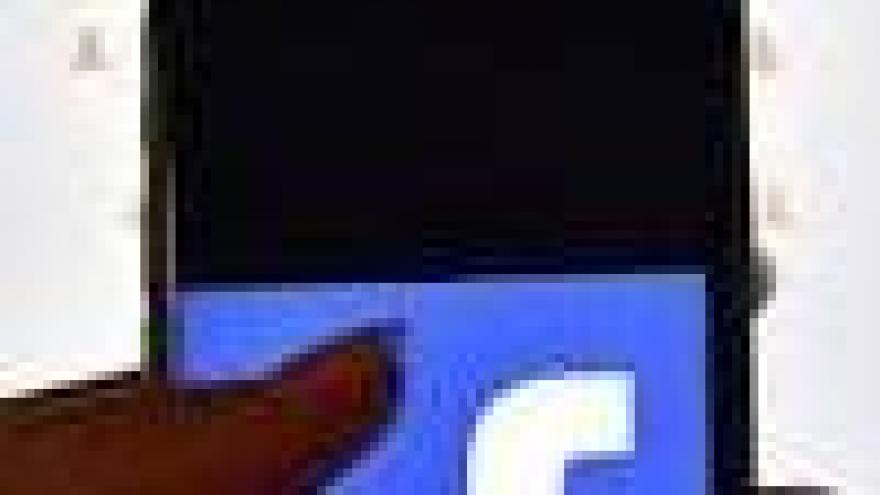 CHICAGO -- The Chicago police are questioning several people in the alleged sexual assault of a 15-year-old that was streamed on Facebook Live, authorities said, but the girl’s family said Wednesday they were receiving death threats.

Police spokesman Anthony Guglielmi said Wednesday that no arrests had been made, but he tweeted Tuesday that detectives were questioning several people.

The girl, who went missing Sunday and who was sexually assaulted by five or six men or boys in the video, was reunited with her family on Tuesday morning, he said.

Some of the threats are online. And community activist Andrew Holmes says people have also harassed the family in their home by ringing their doorbell, asking to see the girl.

Holmes says the girl has been afraid to go back home and that she’s been staying with someone else.

As for the people who have been harassing the family, Holmes says they apparently believe the girl brought the assault on herself.

Police only learned of the alleged attack when the girl’s mother approached the head of the police department, Superintendent Eddie Johnson, Monday afternoon as he was leaving a police station in the Lawndale neighborhood on the city’s West Side, Guglielmi said Tuesday. She told him her daughter had been missing since Sunday and showed him screen grab photos of the alleged assault.

He said Johnson immediately ordered detectives to investigate and the department asked Facebook to take down the video, which it did.

Guglielmi said Tuesday that detectives found the girl and reunited her with her family. He said she told detectives that she knows at least one of her alleged attackers, but it remained unclear how well they knew each other.

He said Johnson was “visibly upset” after he watched the video, both by its content and the fact that there were “40 or so live viewers and no one thought to call authorities.”

Investigators know the number of viewers because the count was posted with the video. To find out who they were, though, investigators would have to subpoena Facebook and would need to “prove a nexus to criminal activity” to obtain such a subpoena, Guglielmi said by email.

A spokeswoman for Facebook, Andrea Saul, said she had no specific comment on the Chicago incident but that the company takes its “responsibility to keep people safe on Facebook very seriously.”

Jeffrey Urdangen, a professor at Northwestern University’s law school and the director of the school’s Center for Criminal Defense, said it isn’t illegal to watch such a video or to not report it to the police. He also said child pornography charges wouldn’t apply unless viewers were downloading the video.

The video marks the second time in recent months that the Chicago Police Department has investigated an apparent attack that was streamed live on Facebook. In January, four people were arrested after a cellphone footage showed them allegedly taunting and beating a mentally disabled man.