Girl, 5, dies after father tosses her off bridge 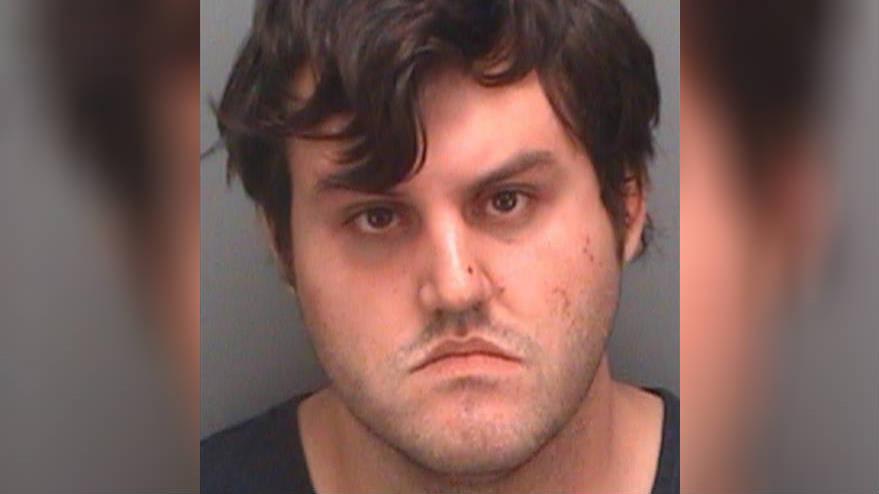 A 5-year-old Florida girl was killed after her father tossed her off a bridge from his car, police said Thursday.

As a St. Petersburg police officer was driving home just after midnight, he saw a car whiz past him, driving about 100 miles per hour, authorities said.

When the car neared the top of the Dick Misener Bridge, the driver stopped and threw a child over the rail and into the water.

The father was later arrested. And a search began to find the girl.

The body of the girl was later recovered.