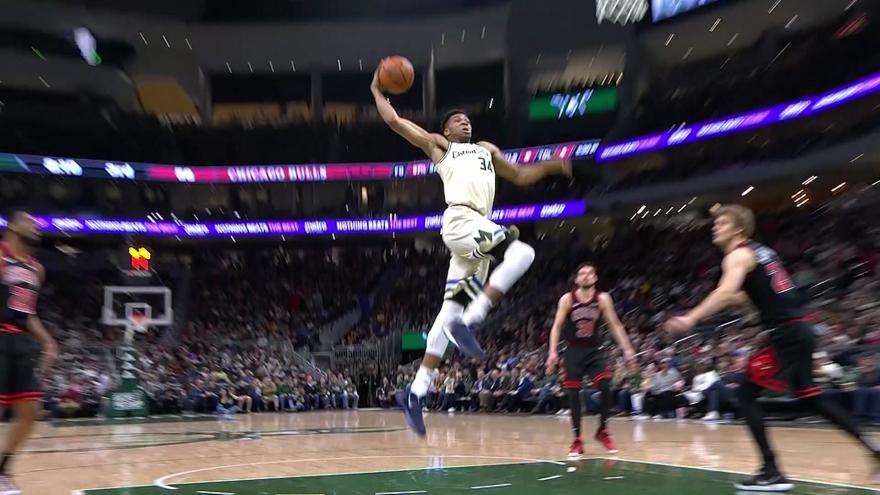 Two-time NBA MVP Giannis Antetokounmpo was named one of TIME magazine's 100 most influential people in the world of 2020.

The article on the Greek Freak was written by Hall of Famer and six-time MVP Kareem Abdul-Jabbar.

"There is some mystical quality that quickens a fan’s heart when they see that person walk onto the court," Abdul-Jabbar said.

He went on to say, “A sports hero is more than records. Giannis sets an example by standing up for what he believes in." 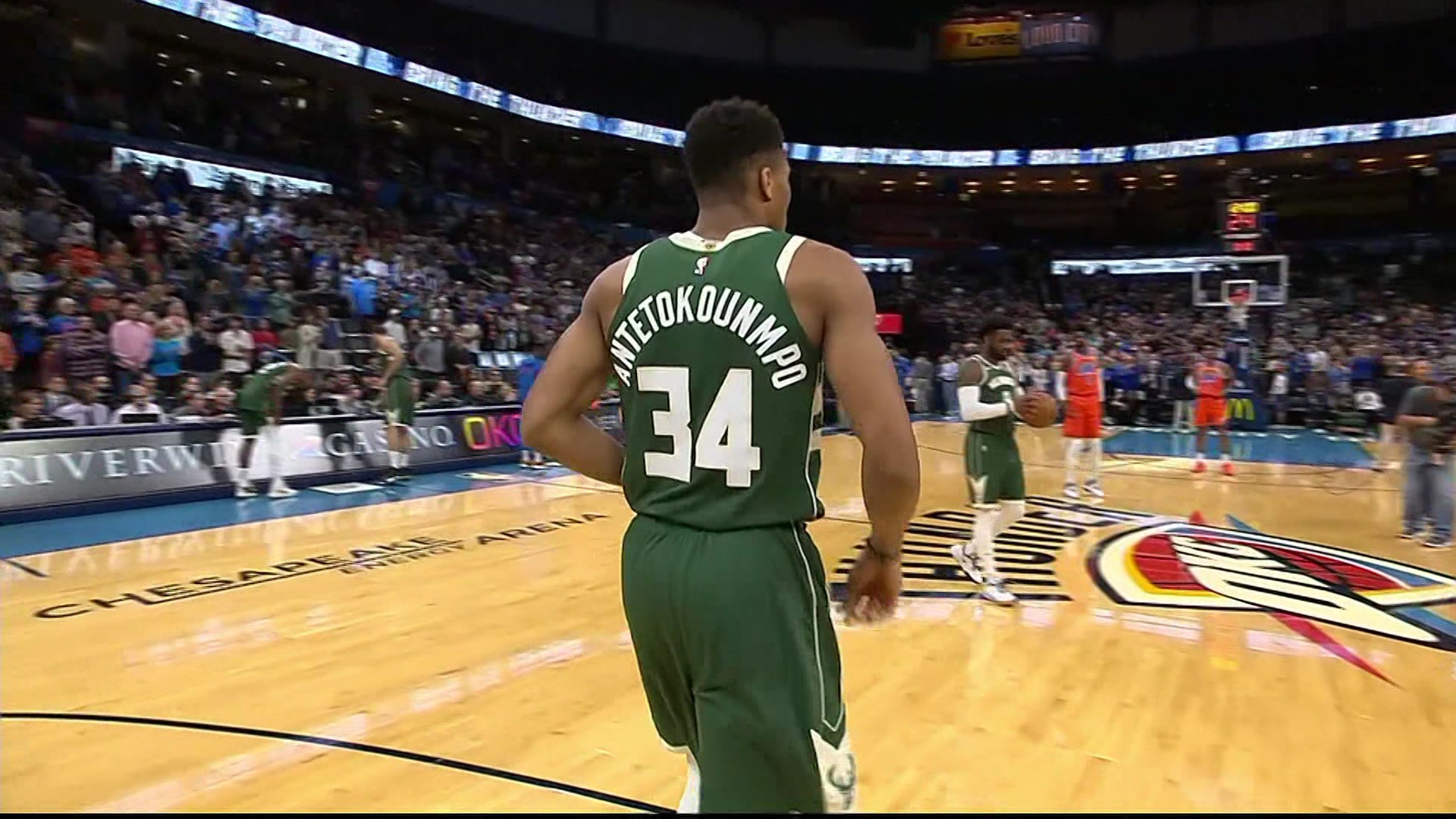