Giannis Antetokounmpo featured in GQ Men of the Year issue 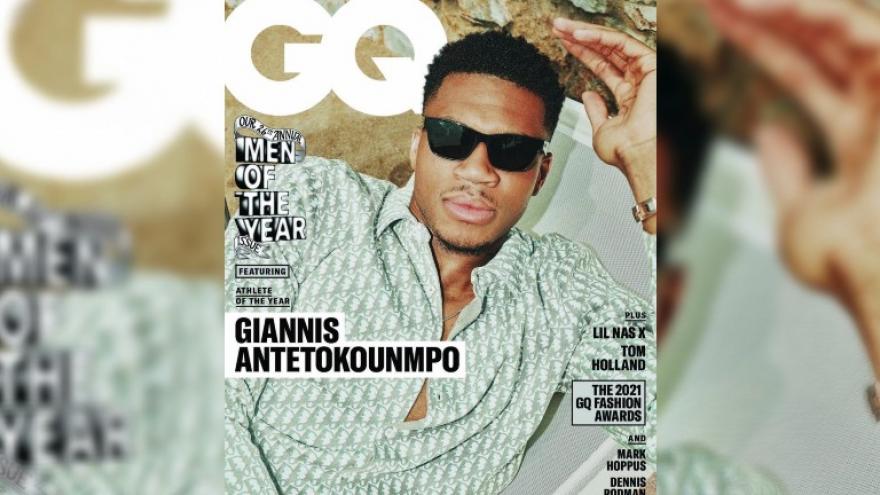 MILWAUKEE (CBS 58) -- From Greek Freak to NBA champion, now Giannis Antetokounmpo has a new title: GQ Man of the Year.

For years now, GQ has been celebrating people who have a profound impact on culture.

Giannis has been named in GQ's 26th annual Men of the Year issue this year.

His inspiring life story has had a huge impact on his fans. It's a true rags to riches story.

The Greek Freak was named alongside other artists like Lil Nas X and Tom Holland.