Getting ready for a cool down after a warm July 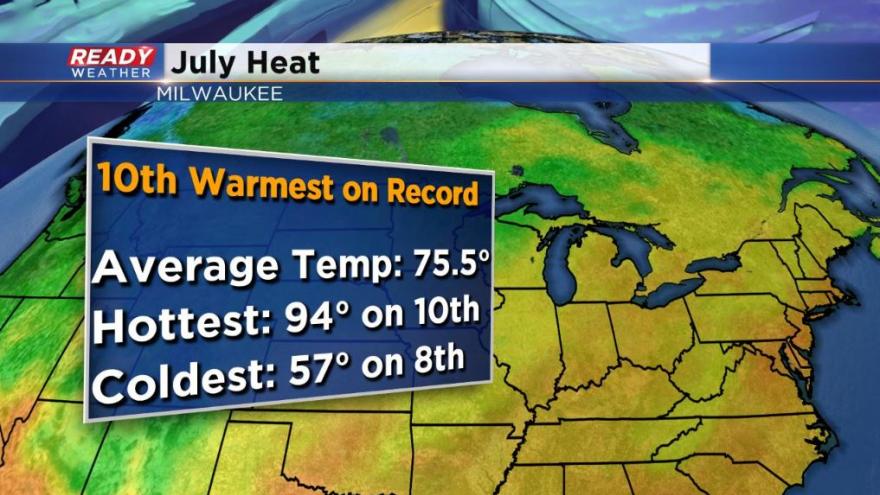 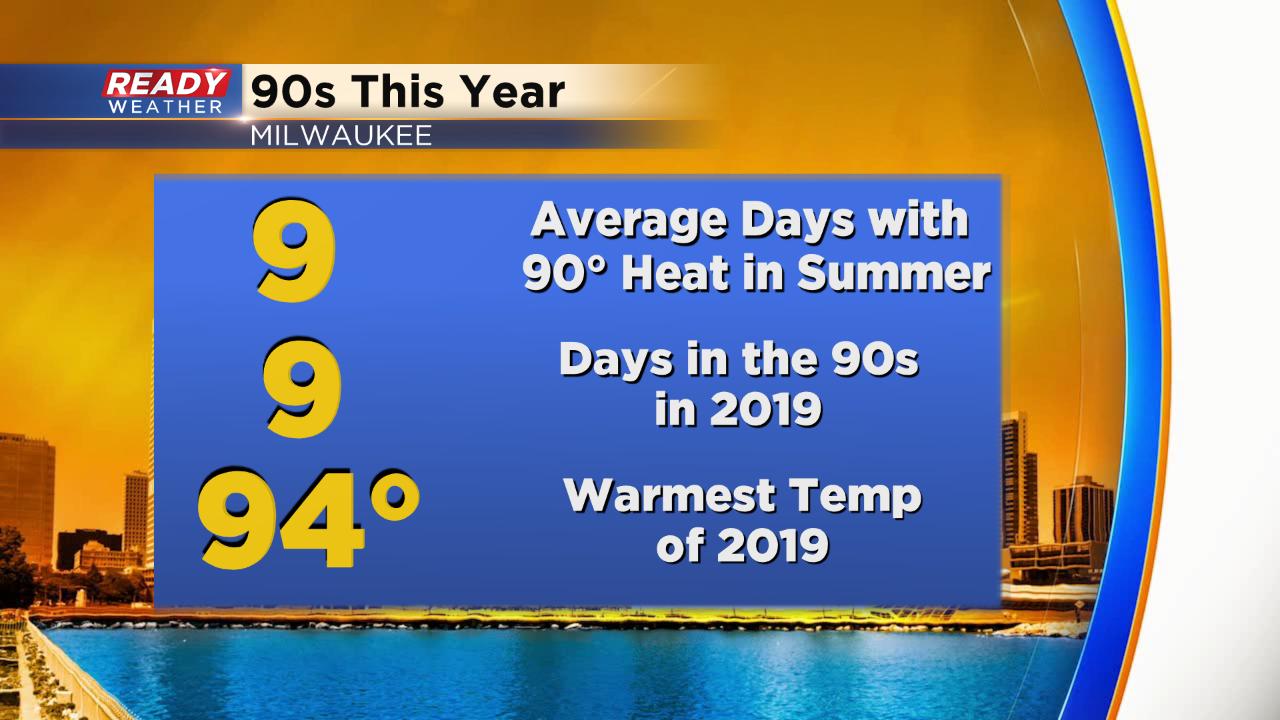 With the warm weekend in the books, July 2019 has moved up in the temperature rankings and is on track to be the 10th warmest July on record. The warmest temperature of the month was 94° on the 10th and the coolest temp happened just a few days before that. That coolest temp is in jeopardy though as a blast of cool air arrives for the final two days of the month. 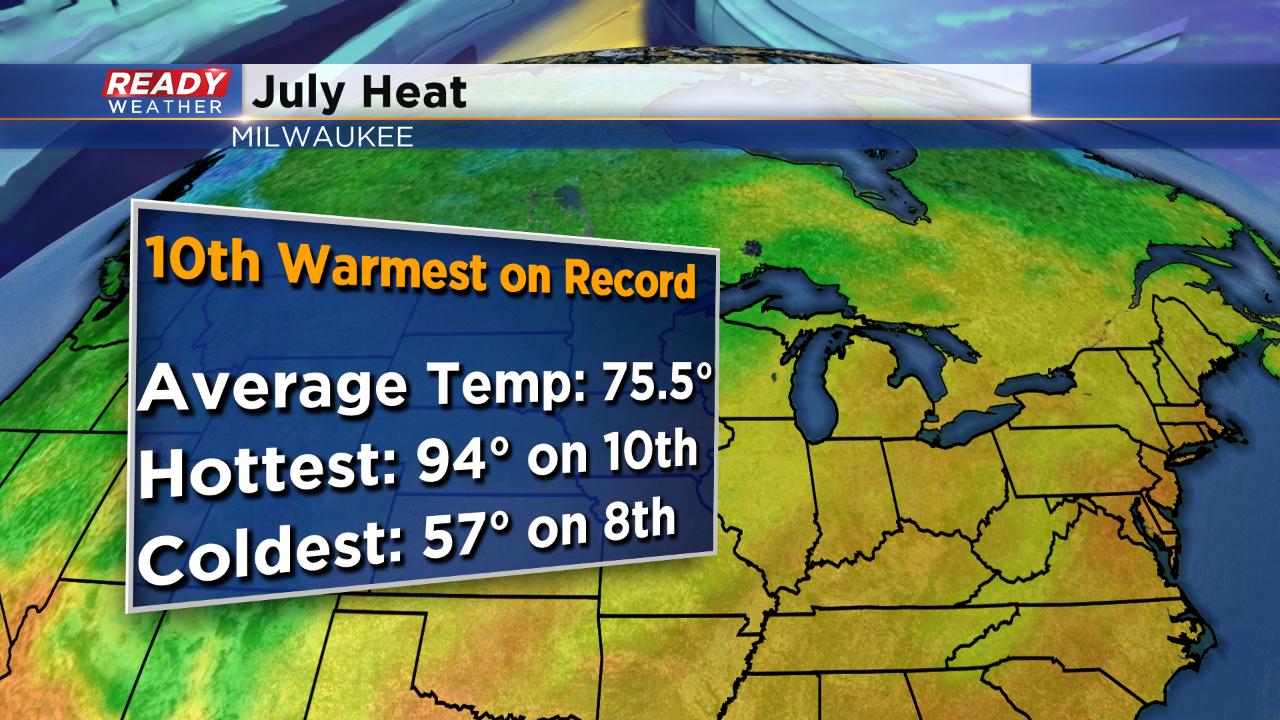 Temperatures cool down to very comfortable levels to end July and start August. Highs will hang out in the 70s with lows in the 50s in most spots. Temps do warm up back into the 80s as we go into the weekend. 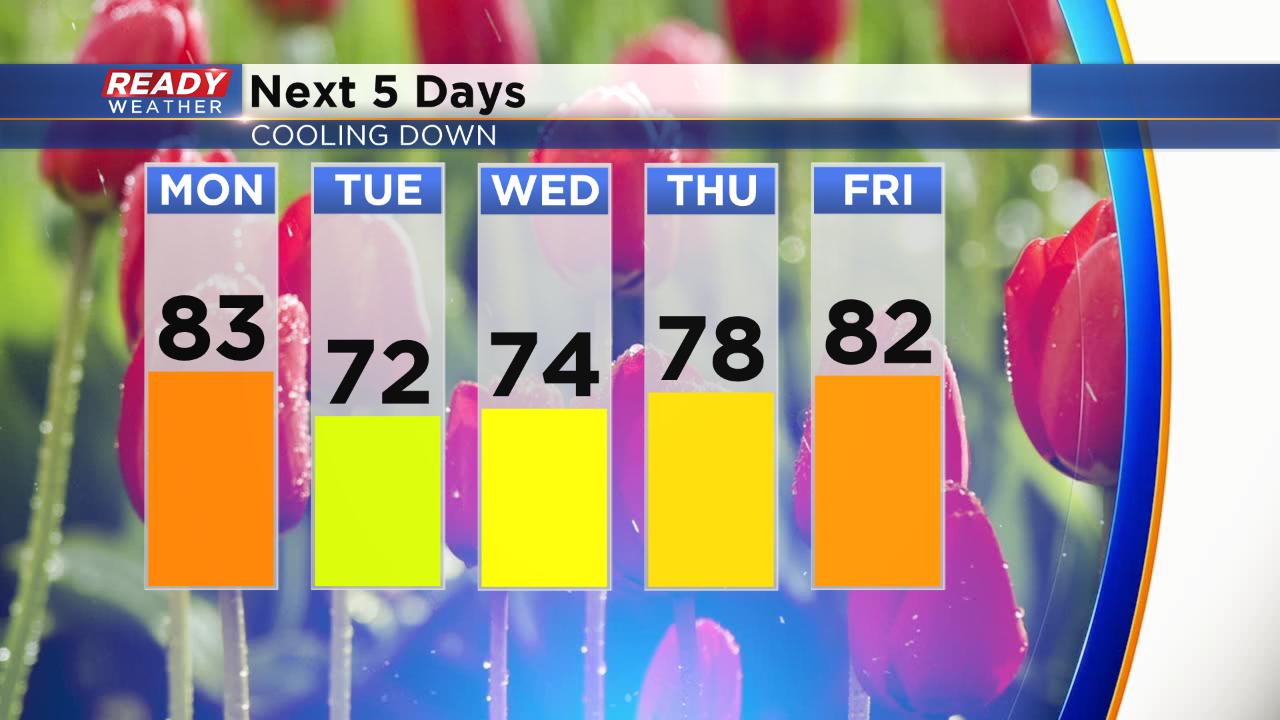 Download the CBS 58 Ready Weather app to track the temperatures where you live.