GERMANTOWN, Wis. (CBS 58) -- Gene Scott, who served in the U.S. Army during World War II, turned 100 on Jan. 5. Scott celebrated reaching the century mark with his family at a restaurant on Wednesday night.

"That was very interesting and that was a lot of fun," Scott said.

On Thursday, the centenarian sat down with CBS 58 to reflect on his birthday.

"I never thought I would ever live this long," Scott told CBS 58. "But the good man upstairs must be looking after me."

Scott also shared his experience of serving his country during World War II. 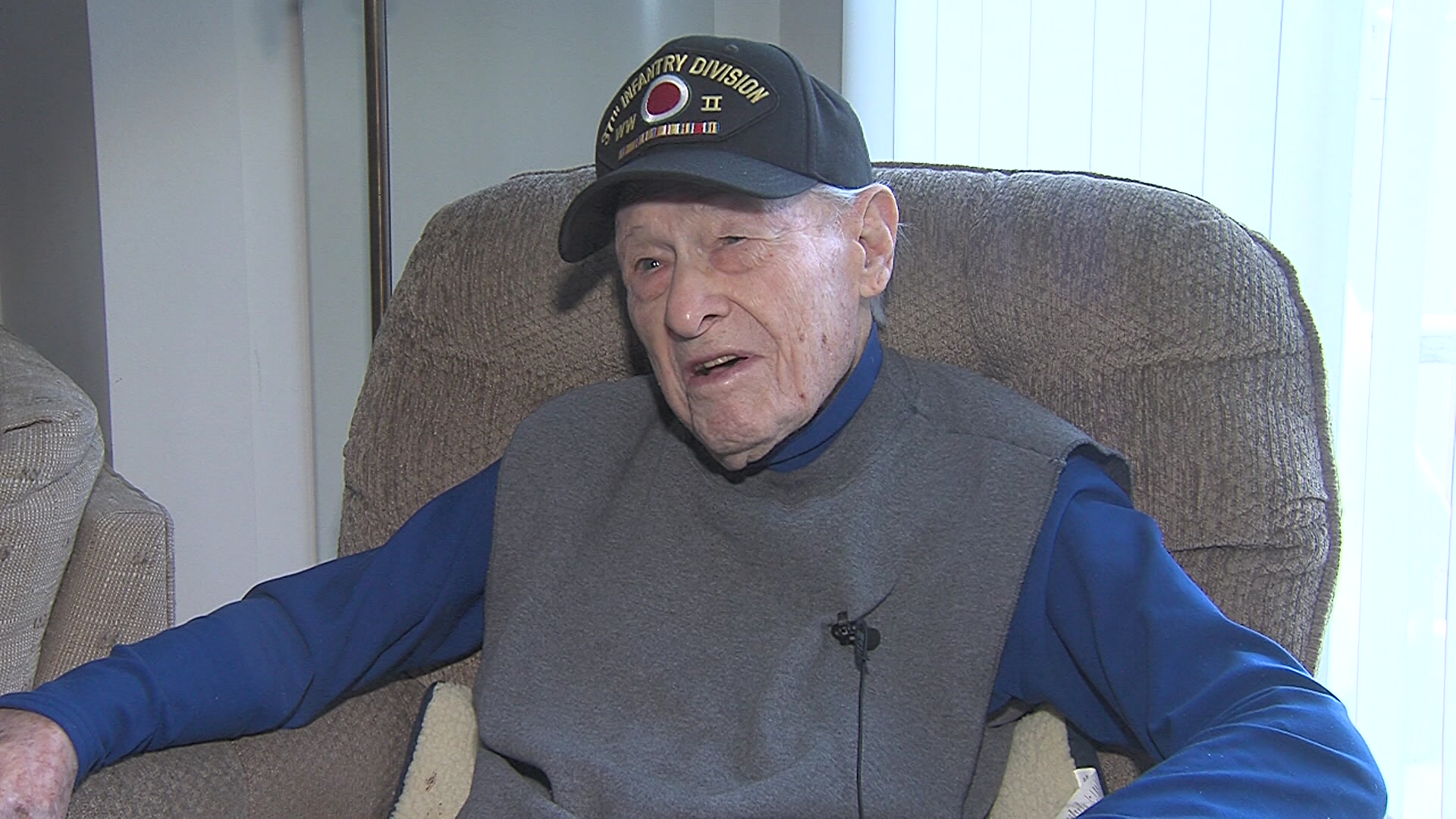 Gene Scott was inducted into the Army on Veterans Day 1942. As a 20-year-old, he was inspired to join the war effort following the attack on Pearl Harbor.

"Anybody threatening this country of ours burns my tail," Scott said in an interview in his Germantown home. "Like many thousands of other guys, that was the reason, Pearl Harbor."

From there, he went on to fight in the Pacific theater as a private first class, joining the larger war against fascism and authoritarianism. That included fighting in places like Guadalcanal, Papua New Guinea and the Philippines.

"The combat we experienced was pretty intense," Scott said.

Scott served for nearly the entire war. He was twice wounded and was discharged following his second injury by a mortar attack. He received several accolades for his service, including a Purple Heart.

Reflecting on his birthday, Scott expressed gratitude for reaching 100.

"There are quite a few things a guy needs in order for him to reach 100 years," he said.

Scott shared his advice for living a long and healthy live.

"Treat your body the way you should," Scott said. "That was the most important thing; diet, exercise, if you're fortunate enough to have good genes, and luck."