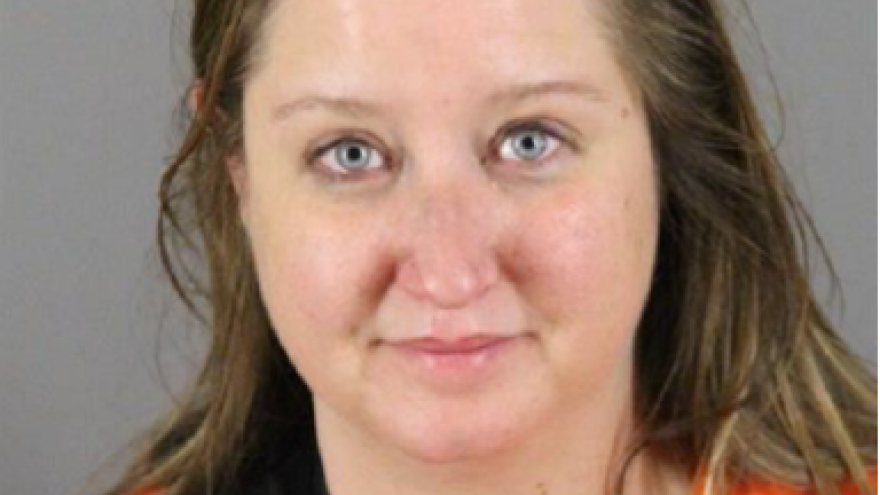 Aimee Anderson, 40, of Germantown is facing charges of Intoxicated Use of a Vehicle Causing Great Bodily Harm.

According to the criminal complaint, officers were dispatched to a two-vehicle accident on County Line Road at Town Line Road on June 12. Both drivers were taken to a local hospital.

One of the two drivers, later identified as Anderson, was restrained at the hospital due to being combative. She showed signs of being intoxicated.

The other driver told police that he stopped at a red light at the intersection. As soon as the light turned green, he accelerated and was hit by another car. He was treated for a punctured lung, broken teeth, and fractured ribs.

Anderson told police that she had no recollection of driving her vehicle or being involved in a car accident.

Anderson was released from the hospital and taken into custody.