Germantown says goodbye to 'one of a kind' coach Phil Datka 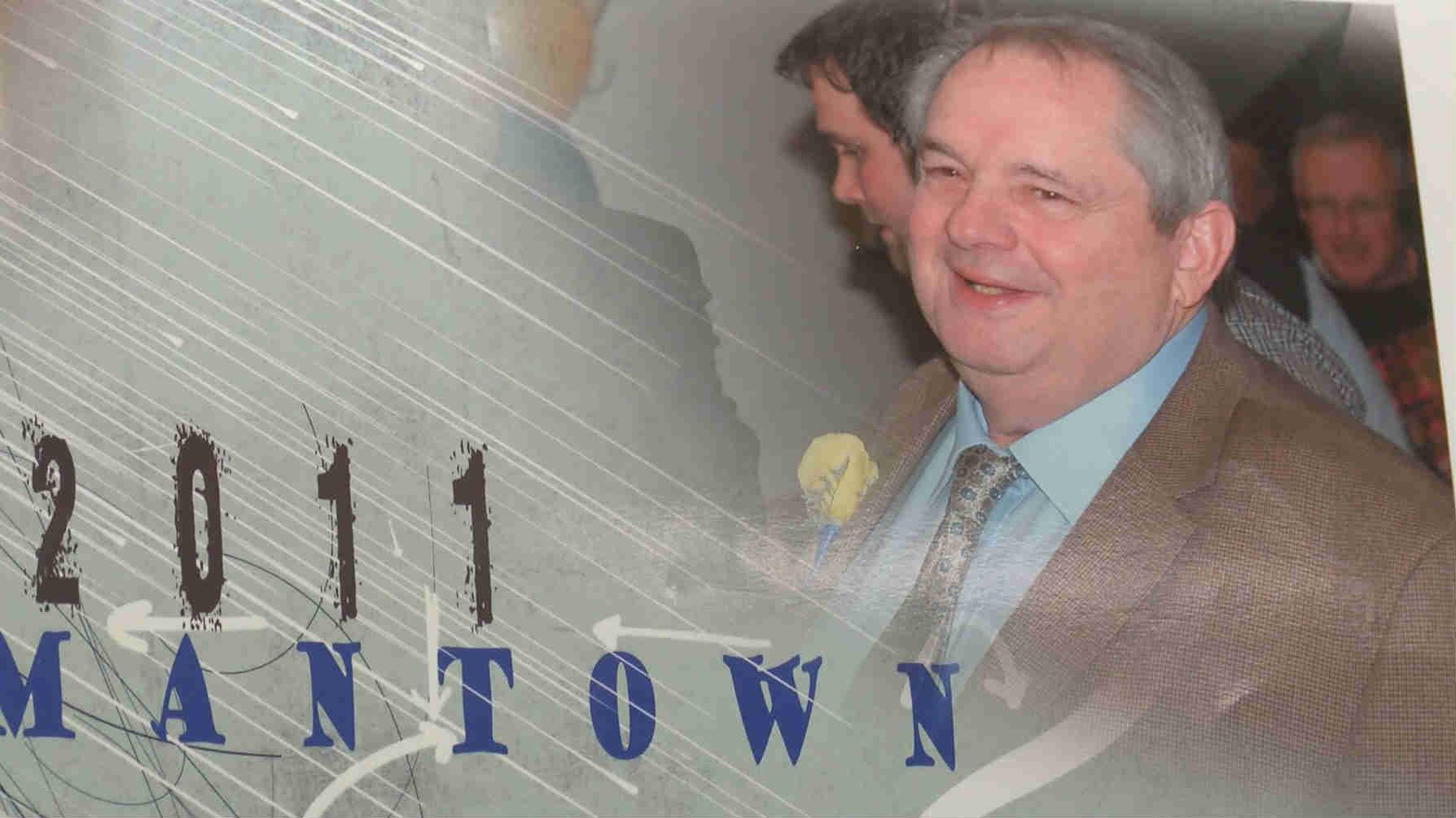 The receiving line went out the gymnasium door at Germantown High School Sunday as hundreds -- if not thousands -- lined up to pay their respects to former football coach Phil Datka.  Datka, 69, passed away December 30 after having heart surgery earlier in the month.

\"You know what, he was one of a kind,\" friend and fellow teacher Tom Kujawa said during the public wake.

Datka coached football for 42 seasons at Germantown High School before retiring in 2010.

\"Just an inspiration, he'd make you run through a wall,\" Bob Kiepert said.

\"I can just remember the pep talks in the locker room before the game,\" Kiepert said with tears in his eyes.  \"It was just, we never lost and we never thought we would lose. He just gave us that inspiration.\"

\"We always used to tease him if he ran for mayor, he'd win in a landslide,\" Kujawa said.

Datka would go on to become vice principal at the high school and developed a program to help at-risk students succeed.

\"Never quit on a kid, no matter how many times he or she made mistakes because he often said, 'If we quit on them, then that's it, then they're done,'\" Kujawa recalled.  \"He said we're their last chance.'\"

Datka's son, Doug, says his father's recent battles with heart trouble never stole his spirit.  Datka remained proud of what his former students accomplished off the field and after graduating.

\"It wasn't just about putting points on the board and making scores and wins,\" Datka said of his father.  The family received cards, letters and calls from people Datka inspired, including some from as far as Australia.

\"[He taught me] if you put the effort into it, your drive, you surround yourself with good people, you can make it happen. That's something my dad left with me and I'll try to extend to my son moving forward.\"

A private funeral will be Monday morning at St. Mary's in Menomonee Falls.