Germantown Police spot a suspicious vehicle on a trail camera 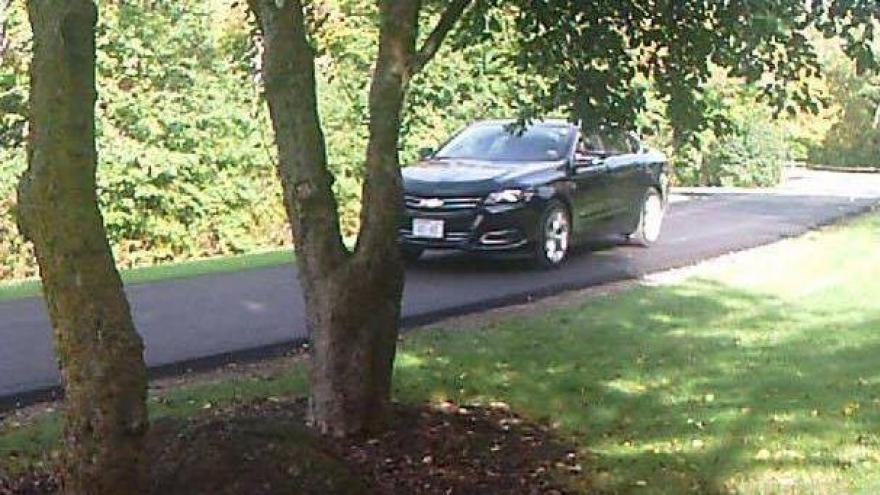 Germantown Police are releasing a picture of a car they say is suspicious that was captured by a trail camera on a long driveway on Saturday.

The vehicle in the picture was occupied by 3 teenage to early 20’s male whites. The vehicle drove in twice and left when the homeowners became visible.

Germantown Police Department says they are releasing the picture because of recent auto thefts and car break-ins. At this time, police are only calling the vehicle suspicious and have not linked it to any of the crimes.

On Saturday in Germantown, a gray 2013 Chrysler 200 with Wisconsin plates 230-VYB was stolen overnight. Police say the keys were in the ignition and the car was unlocked.