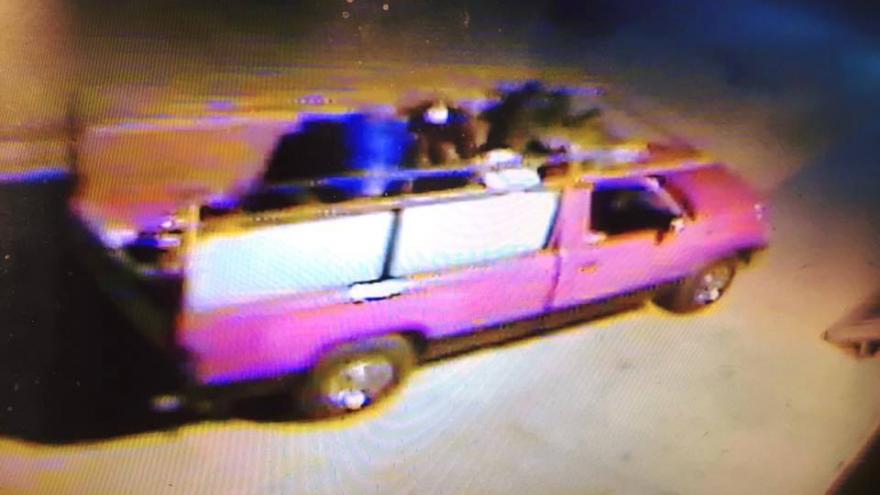 The Germantown Police needs the public's help in identifying a vehicle used in three burglaries.

The Washington County Sheriff’s Dept. is also investigating two burglaries that were reported on Sunday, July 16th, 2017 in the St. Lawrence area.

The same vehicle was used in the three reported burglaries. It is described as red dodge pickup with a black stripe on the bottom of the doors and box. The truck has a ladder rack with white sides and a white tailgate. 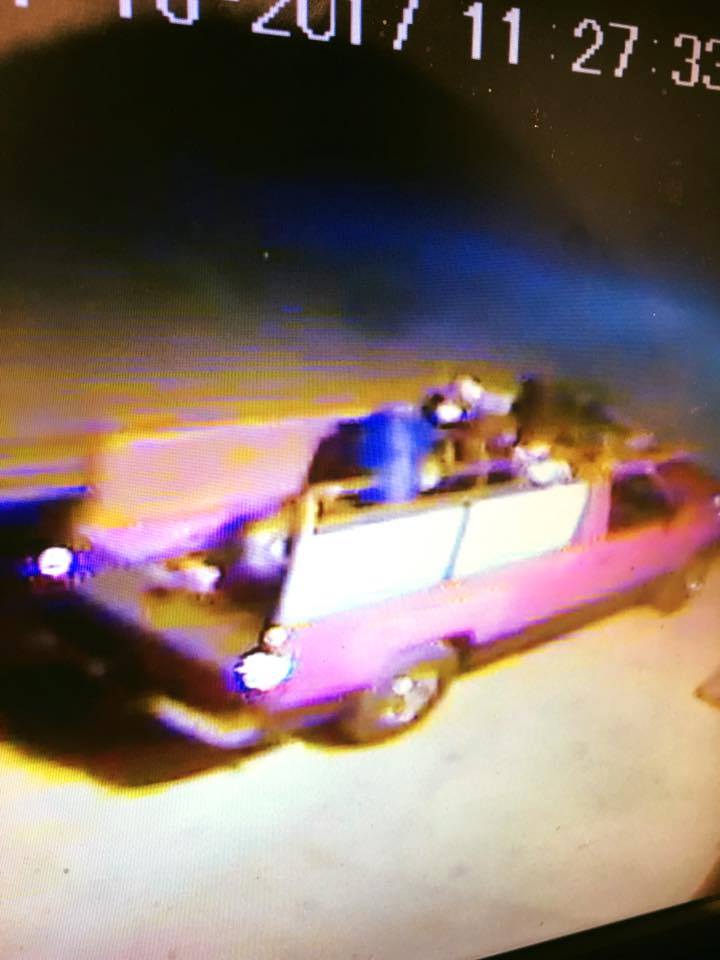