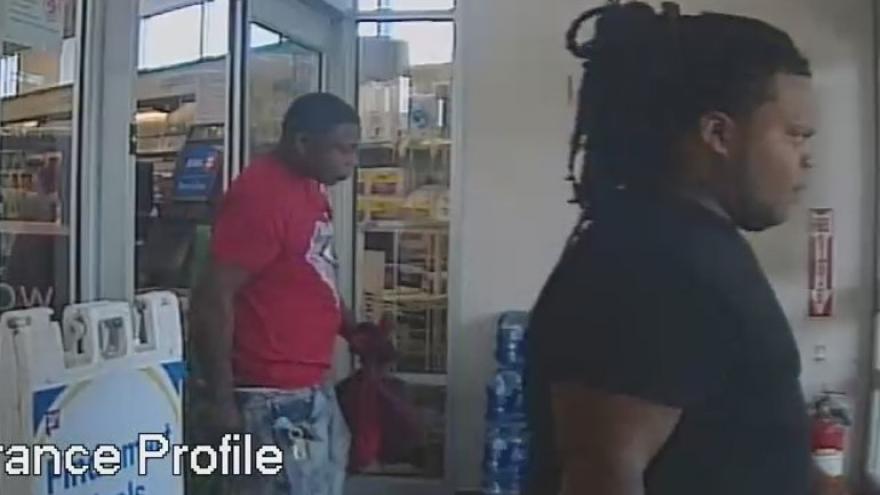 Surveillance captured the two suspects involved in a theft of nearly $1,000 worth of beauty products from a Walgreens in Germantown on August 30. 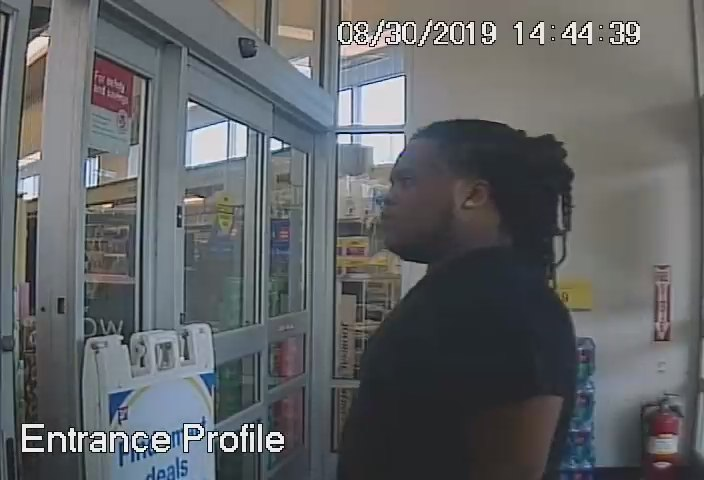 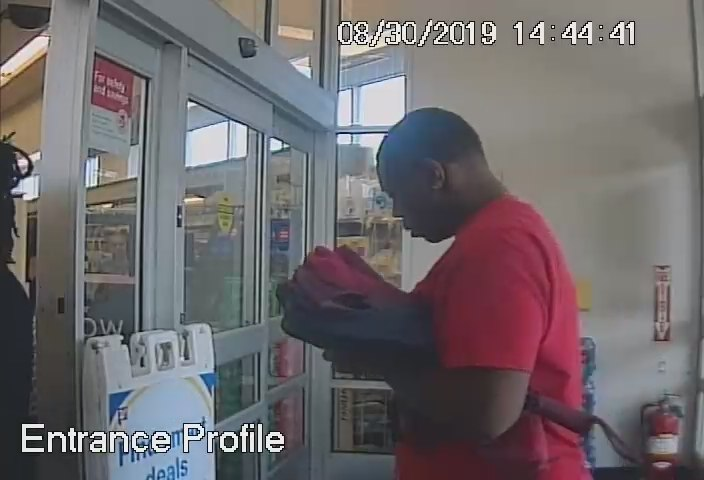 If you have any information in regard to the identify of these suspects, you’re asked to contact the Germantown Police Department at 262-253-7780 or the Washington County Law Enforcement Tip Line at 1-800-232-0594. 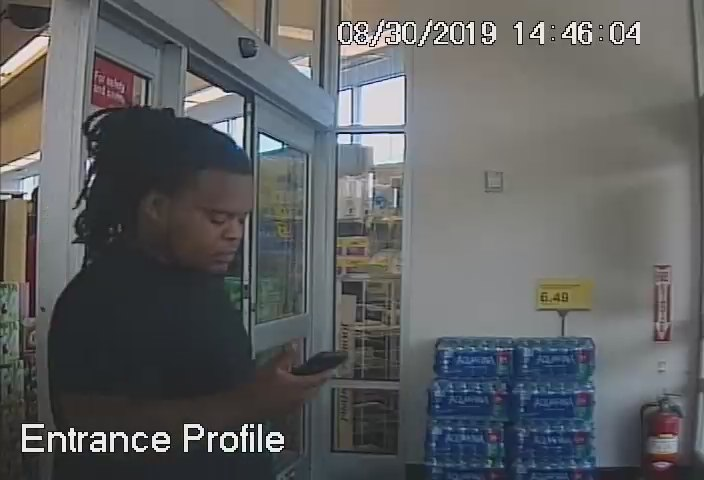