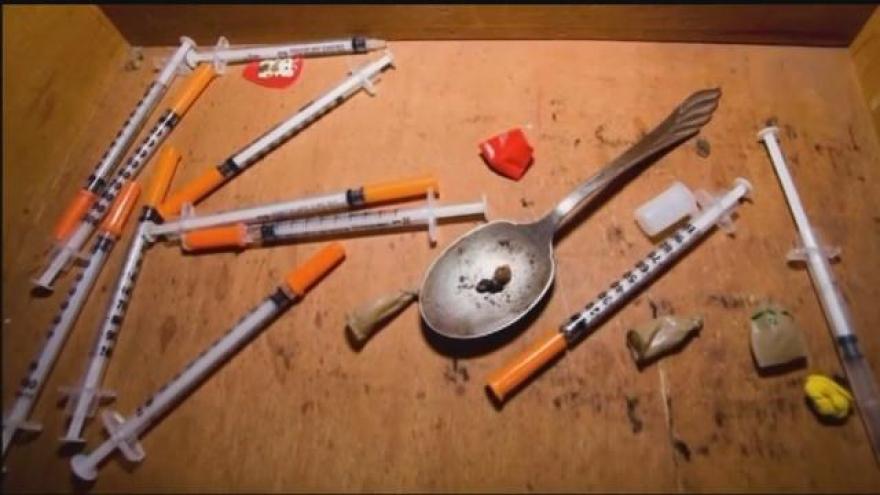 The Germantown Police Department responded to three heroin cases within seven hours on Wednesday, March 22. Two of the calls were overdoses.

At approximately 5:15 PM police received a request for an ambulance to respond to the Mobil Gas Station at N96 W17500 County Line Road for a 35-year-old woman from Fond du Lac in their store who had ingested heroin and was overdosing.

When officers arrived they made contact with a 52-year-old Fond du Lac man who was driving the vehicle the woman was in. The male was also overdosing from heroin and admitted to driving after ingesting the heroin.

Because both subjects were overdosing, they were both transported to an area hospital for treatment. Eight hours later, both subjects were discharged from the hospital and transported to the Washington County Jail on felony and misdemeanor charges. The male driver was arrested for driving while under the influence, 4th offense. The woman is being held on possession of heroin and possession of drug paraphernalia charges.

On Thursday, March 23 at 12:20 AM, as the result of a traffic stop, a 20-year-old Milwaukee woman was taken into custody for possession of heroin and possession of drug paraphernalia. She was conveyed to the Washington County Jail on felony and misdemeanor charges.