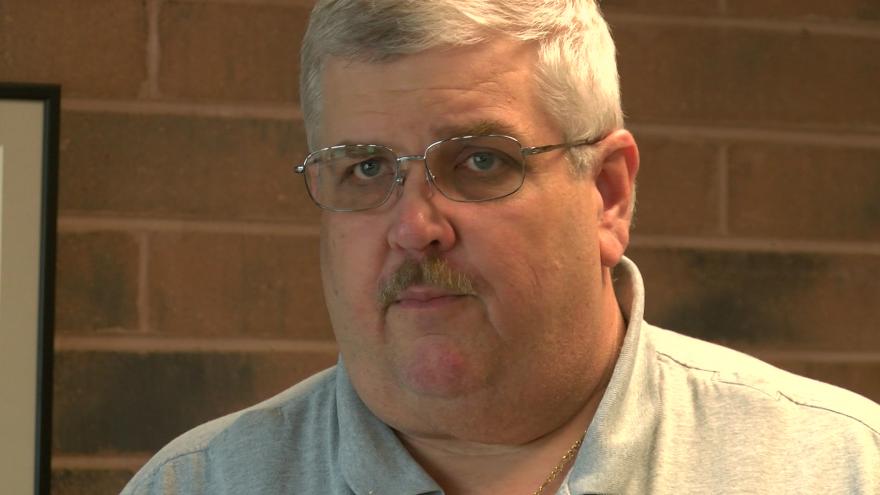 GERMANTOWN, Wis. (CBS 58) -- The Germantown Village Administrator has confirmed that the Village was investigating reports of inappropriate behavior by Weiss prior to his resignation.

On Monday evening, The Village held an impromptu closed session to discuss complaints made against Weiss.

It was after that meeting that his resignation was made public.

"Chief Weiss has officially resigned as fire chief for the Village of Germantown. Both he and the Village Board felt that at this point in time it was the best interest of Chief Weiss as far as moving on with his career and felt that it was in the best interest of Germantown as far as moving the fire department in the right direction," said Village Administrator Steve Kreklow.

Kreklow adds that they will not be getting into the details of the Village's investigation into Weiss.