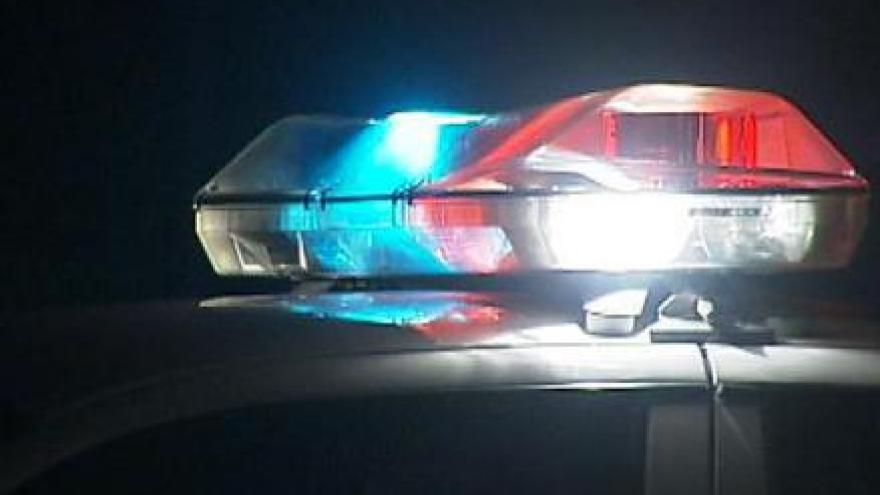 ALTOONA, Wis. (AP) — Police officers in western Wisconsin are sharing ideas about law enforcement and the criminal justice system with their counterparts from Germany during an exchange program.

Five German officers arrived in Altoona on Sunday to take part in a three-week program through the International Police Association, the Leader-Telegram reported .

The program aims to allow officers from other countries learn about alternative policing techniques and forge lasting friendships.

"It's just a totally different world, and I think this is an awesome learning experience just to see different police officers in the world and how they do their job," said Jesse James, Altoona police chief.

The visiting officers will train with local law enforcement agencies during the day and visit with their host families at night.

"That's a big part of it — not just how officers act on the job but what creates that, the whole framework," said, an. "They're loving it so far; they're very excited and there's a lot of interest."

Michaela Schmelzer serves in a town of about 10,000 near Frankfurt, Germany. She said she has noticed many similarities between the Chippewa Valley and her community and that she is looking forward to the connections she'll make with fellow officers.

"I'm very happy that all the people are so kind," she said. "They are so friendly."