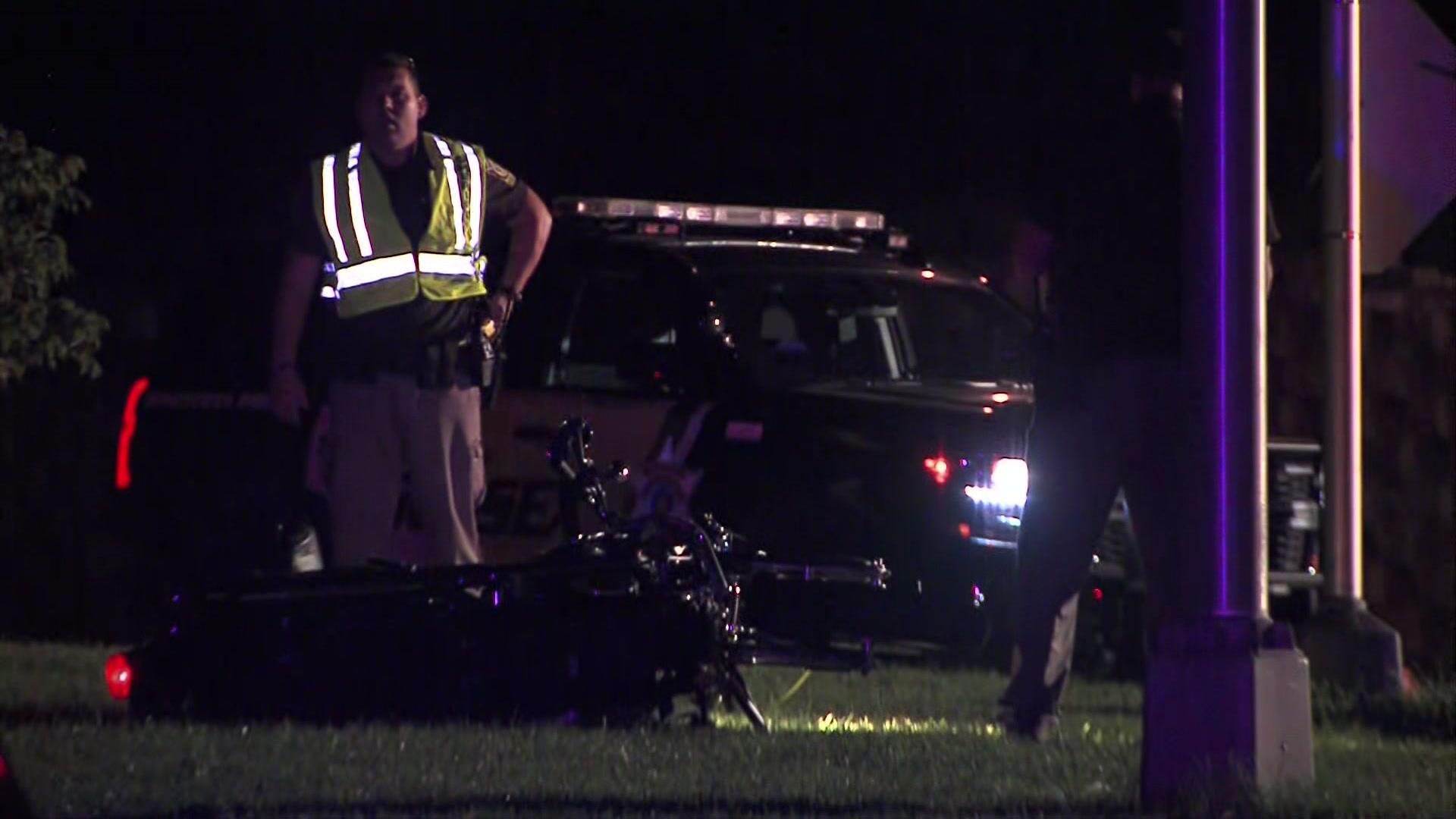 A 51-year-old man from Atlanta, Georgia was injured early this morning when the motorcycle he was riding crashed near the intersection of STH 164 and Good Hope Road in the Town of Lisbon.  According to the Waukesha County Department, the accident occurred around 2:20 AM.  When a Sheriff Deputy arrived, the solo operator was found unresponsive at the side of the road.  Flight for Life Emergency Medical Air Transport was called and transported to the man to Froedtert Hospital.  The man’s condition is unknown at this time.

According to the Sheriff’s report, the motorcycle was northbound on HWY 164 when he attempted to turn east onto Good Hope Road.  The man failed to make the right-hand turn and as the motorcycle went down he was separated from the bike.

The crash remains under investigation by the Waukesha County Sheriff’s Department.  Also responding to the accident were officers from the Pewaukee and Sussex Police Department and  the Lisbon Fire Department.