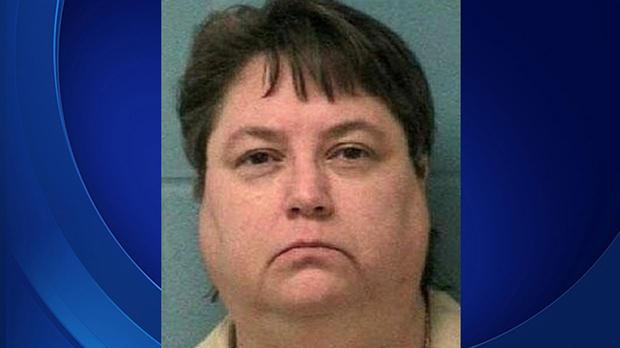 Inmate Kelly Gissendaner was executed early Wednesday morning for the 1997 death of her husband, the Georgia Department of Corrections said.

And pleas from Gissendaner's children and a recent letter on behalf of the Pope didn't sway the Georgia Board of Pardons and Parole, which denied clemency for the the inmate earlier Tuesday.

"We asked the board for an additional 24 hours so they could visit their mother," she said. "That was refused."

The board, which had the option of commuting her sentence to life in prison, met for hours Tuesday and heard from her oldest son, Brandon Brookshire. Her other children, Kayla and Dakota, were also there and have previously spoken out in support of their mother.

In a statement, Douglas Gissendaner's family they said they had faith in the legal system.

"Kelly planned and executed Doug's murder. She targeted him and his death was intentional. Kelly chose to have her day in court and after hearing the facts of this case, a jury of her peers sentenced her to death," the statement read in part.

"As the murderer, she's been given more rights and opportunity over the last 18 years than she ever afforded to Doug, who, again, is the victim here," it said. "She had no mercy, gave him no rights, no choices, nor the opportunity to live his life. His life was not hers to take."