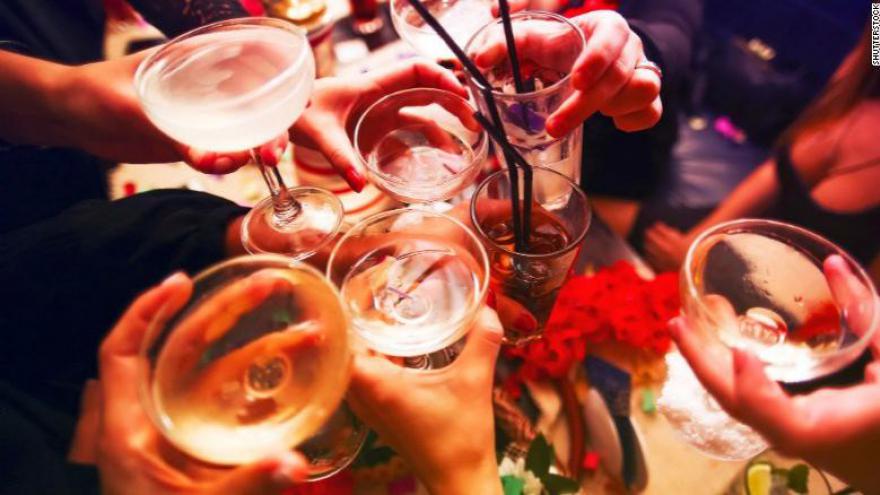 (CNN) New Year's Eve partygoers in one Georgia county can get safe -- and free -- van rides from a surprising shuttle service: the local coroner's office.

"I believe accidents are preventable and it's my job to keep people out of body bags," said Jones, who's been offering the free rides for the past four years.

Celebrants can call one of three cell phone numbers provided by Jones' office and he will make sure that a safe ride is on the way.

"The demand has gotten so big there will be two additional vans this year," he said.

Jones was an emergency medical technician for 32 years before being elected chief coroner in Bibb County, which covers the city of Macon, about 85 miles south of Atlanta.

Jones said he's seen "thousands of dead and injured" during his career.

As coroner, Jones said, "It's part of my job to find closure for the families. I investigate death and find answers."

Jones said he grew up fatherless in a housing project in Macon. He said his mother was his inspiration.

"She taught me to always help people. I don't see skin color or religion, just a person," he said.