MILWAUKEE (CBS 58) -- Dramatic video shows a worker getting assaulted at a restaurant in Milwaukee.

It happened at the George Webb on June 29 around 1:15 a.m. near 21st and Mitchell. In the video, a man can be seen going behind the counter and punching a woman in the face. Another worker, who officials say has a concealed carry permit, pulls out a gun and that's when the suspect walks away. 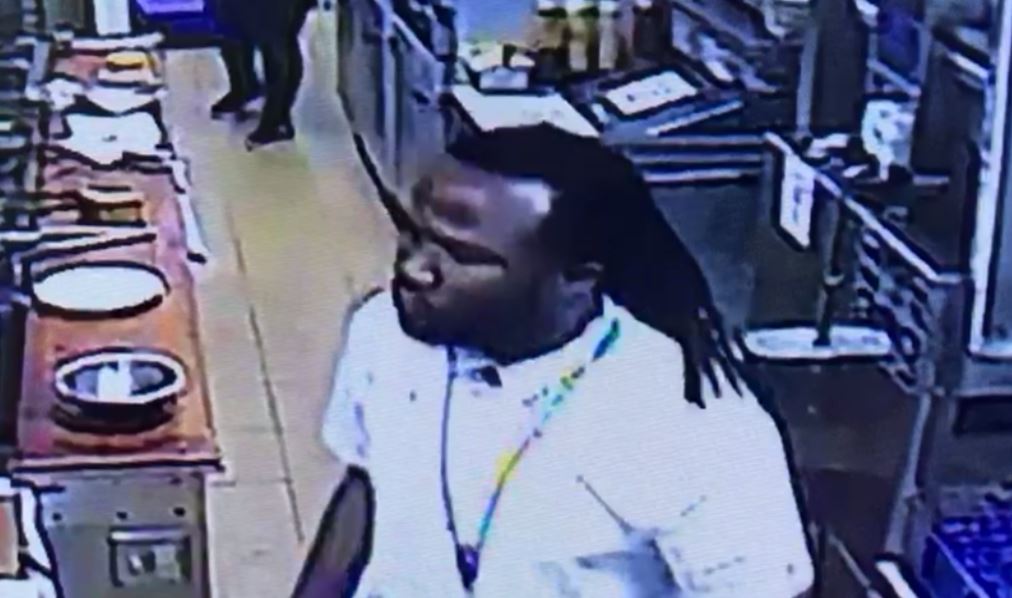 Miranda Schaefer, who is the worker that pulled out her gun, said the suspect complained about how long his order was taking and wanted his money back. The workers told the man to wait for their manager who was finishing an order.

Police say the victim was seriously injured and taken to the hospital. She suffered a concussion and is now back to work.

Schaefer says she quit the job she had for two years right at the time of the incident and has not heard from the owner or George Webb management regarding the incident. The day before the assault happened Schaefer was given permission to bring her gun to work.