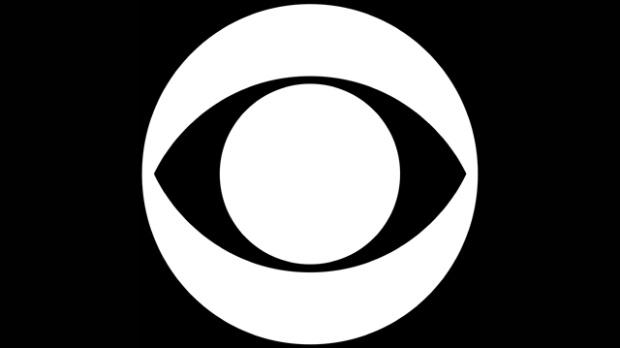 A majority of Americans view the mass shooting over the weekend in Orlando, Florida as both an act of terrorism and a hate crime. They are divided over whether U.S. intelligence agencies could have prevented it, a CBS News poll out Wednesday morning shows.

According to the survey, Americans give the President net positive ratings on his response to the Orlando attack. More than half disapprove (51 percent) of presidential candidate Donald Trump's response and are split in their opinions in how Hillary Clinton has handled the situation.

The suspect in the shooting, Omar Mateen, had been previously interviewed by the FBI regarding possible connections to terrorism. The public is split on whether U.S. intelligence agencies had information could have prevented the Orlando attack: 42 percent say yes, while 42 percent say no. Views are not much different than they were in a similar question asked after the Boston Marathon bombing in 2013.

The President and the Candidates' Responses to Orlando

President Obama gets net positive ratings for his response to the shooting in Orlando. 44 percent approve, while 34 percent disapprove. About a quarter don't have an opinion.

When asked to assess the responses of the presumptive nominees for President, Americans are divided on Hillary Clinton's response to the attack, while ratings of Trump are more negative. 51 percent of Americans disapprove of the way Trump is responding to the Orlando attack, while just 25 percent approve.

Most Democrats (79 percent) and independents (62 percent) say the U.S. should not ban Muslims from entering the U.S., while over half of Republicans (56 percent) support such a ban.

Americans are on the alert when it comes to terrorism in this country. 33 percent think another terrorist attack in the U.S. in the next few months is very likely, down from 44 percent just after San Bernadino attack, but higher than after the attacks in Paris last November.

Americans remain concerned about a homegrown terror threat but less so now compared to the days after the San Bernadino attack. Eight in 10 are concerned about an attack by people already living in the U.S. who have been influenced by foreign extremists, including 51 percent who are very concerned.

Majorities of all partisan stripes are at least somewhat concerned about homegrown terrorism, but Republicans are especially likely to be very concerned.

It has been reported that the gunman in the Orlando shooting pledged his allegiance to the Islamic State of Iraq and Syria (ISIS) during the attack. Most Americans (67 percent) continue to see ISIS as a major threat to the security of the U.S.

In addition to terrorism, the issue of gun policy is being debated in the aftermath of the Orlando shooting. 57 percent of Americans think gun laws should be more strict; similar to views held earlier this year. There continues to be stark differences by political party, most Democrats (79 percent) want gun laws to be more strict; only 36 percent of Republicans think that.

After dipping in December, support for a nationwide ban on assault weapons has risen back up. 57 percent favor a ban, up from 44 percent. Clinton has called for reinstating an assault weapons ban.

Most Democrats support an assault weapons ban, while Republicans and independents are more divided.

There continues to be widespread support for background checks on all gun buyers. Nine in 10 Americans favor this, including large majorities of Republicans, Democrats and independents.

This poll was conducted by telephone June 13-14, 2016 among a random sample of 1,001 adults nationwide. The error due to sampling for results based on the entire sample could be plus or minus four percentage points.