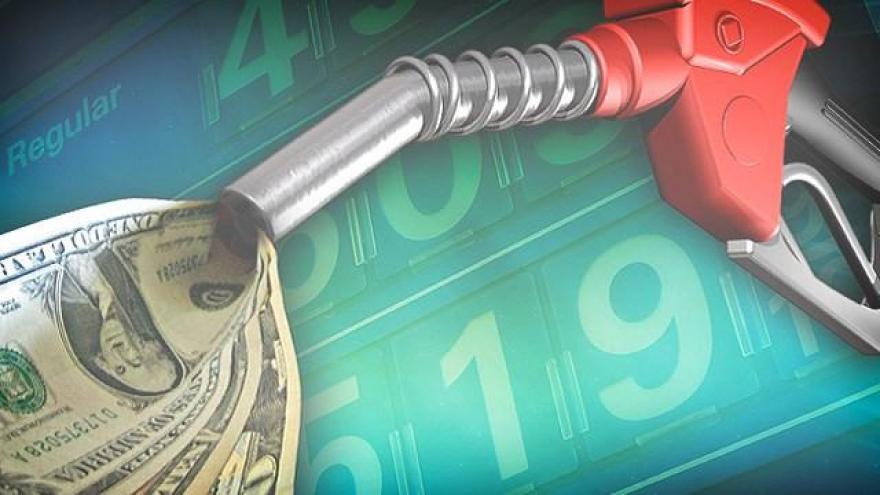 Average retail price of a gallon of  gasoline in the Milwaukee area has risen by 1.1 cents in the past week, averaging $2.24 per gallon according to GasBuddy's daily survey of 615 area gas outlets.  This compares with the national average that has increased 2.1 cents per gallon $2.27 according to gasoline price website GasBuddy.com.

"Over the last week, gasoline prices have risen across a majority of the country, following the price of oil which has been rising as of late," said Patrick DeHaan, senior petroleum analyst for GasBuddy.com. "OPEC's meeting this week could steal the focus and propel markets higher or lower, depending on the outcome of the meeting, but for now, the most likely outcome would put pressure on oil prices to rise, especially if there's talk of another oil production cut from the cartel.  Unfortunately, motorists are likely to see gasoline prices continue to rise…gasoline prices nationally continue to hold somewhat near their summer lows, something that wasn't at all expected earlier this year."

The national average for a gallon of gasoline has increased 1.4 cents during the last month and stands 11.7 cents per gallon higher than this day one year ago.