Gas jumps over 10 cents in Milwaukee since Harvey hit 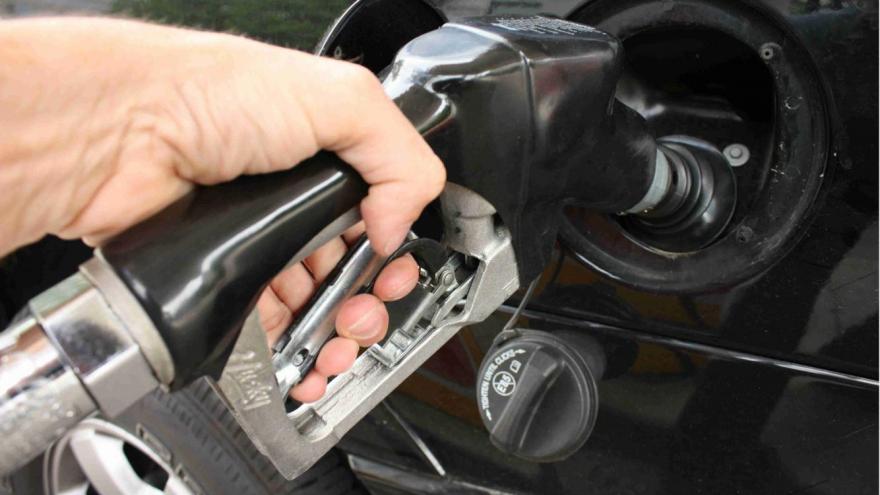 MILWAUKEE (CBS 58) -- Gas prices in Milwaukee have risen over ten cents since Hurricane Harvey made landfall in Texas about a week ago. When the hurricane hit Rockport, Texas on Friday, August 25 gas in Wisconsin averaged $2.33 a gallon. The price rose a cent or two as the first impacts were being felt, but has made a big jump the past few days.

The jump in prices isn't ideal as many Wisconsinites hit the road for the Labor Day holiday weekend.